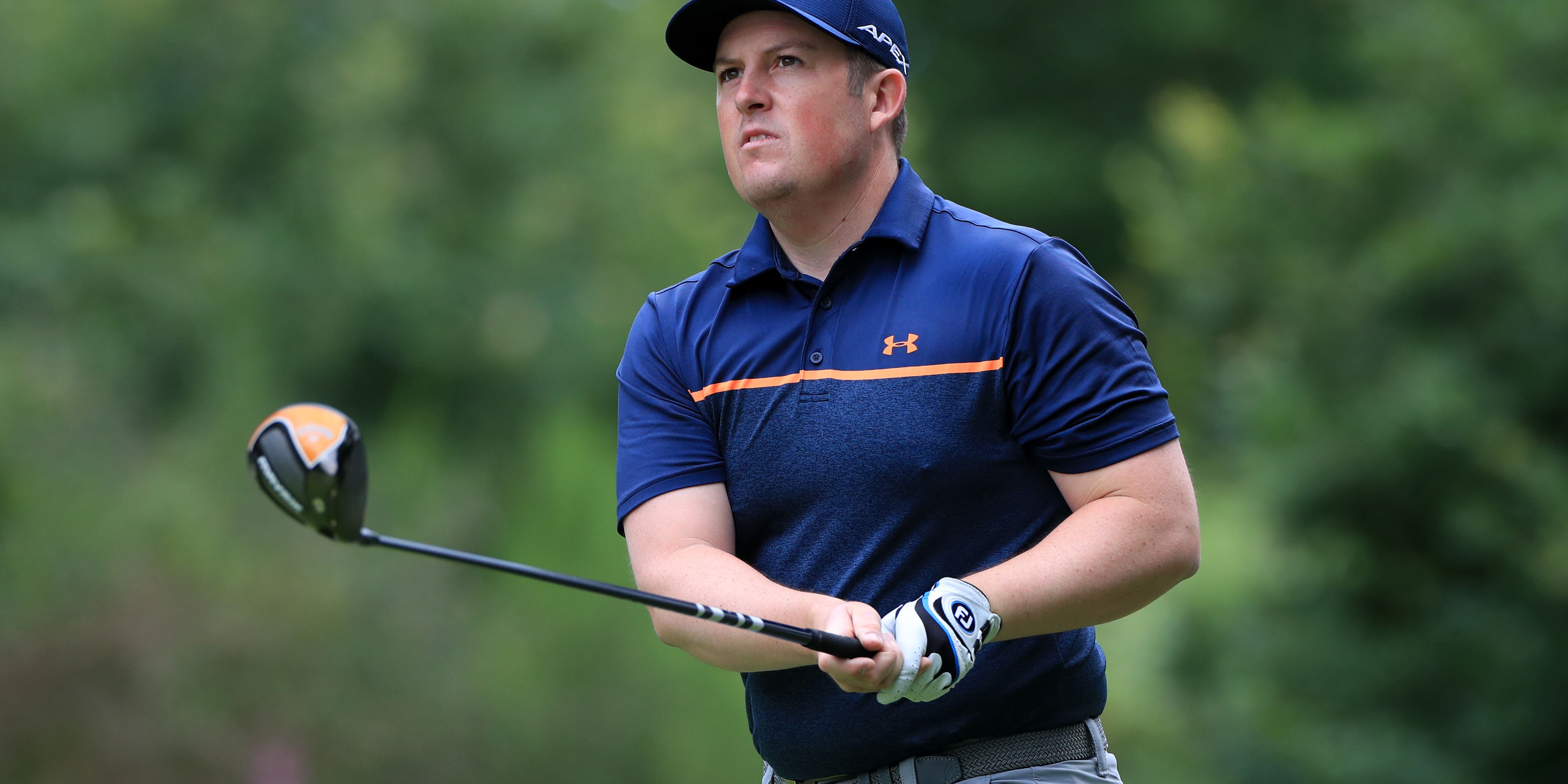 There are numerous ways to qualify for major championships but, for sheer excitement, the manner in which Dave Coupland got into the US Open will take some beating.

With coronavirus restrictions ruling out the annual 36-hole qualifying event, 10 places in the field at Torrey Pines were instead made available from a mini order of merit from three European Tour events.

The first of the trio was May’s Betfred British Masters and Coupland went into the final round at The Belfry just two off the lead, only to slip out of contention for the title after covering his first 12 holes in one over par.

But there was plenty still to play for and Coupland finished in brilliant style by covering his last six holes in five under par, including holing from 70 feet for an eagle on the 17th and 45 feet for birdie on the last.

A tie for third was the 35-year-old from Lincolnshire’s best ever finish on the European Tour and put him in position to qualify for a first major on US soil, although a missed cut in the next event in Denmark meant his decision to skip the last qualifying tournament was something of a risk.

“At first I was just enjoying finishing like that and showing myself I can do it in that sort of field,” Coupland told the PA news agency.

“It was nice to get a bit of reward for all your hard work but then on the journey home you start thinking ‘that was the first event counting to the US Open’ and luckily it was the highest points available out of the three.

“It was a risk not to play the last event in Germany but I was probably 70 per cent sure I was in.”

After initially managing to avoid fretting over the scores, Coupland found he could not avoid them as he picked up his father and caddie Paul for a game of golf during Monday’s final round.

“He had the golf on and we saw the end, the trophy lift and everything,” Coupland added. “I thought they’ll show the standings in a minute, I’ll wait for that and it flashed up and I was in, so a massive relief and a few shouts and fist pumps and stuff.”

The US Open will not be Coupland’s first major – he missed the cut in the Open in 2007 and 2016 – but still represents a significant moment for a player whose biggest achievement to date is topping the Order of Merit on the EuroPro Tour following two wins in 2018.

At the end of 2019 he also birdied the final two holes at the qualifying school to secure a European Tour card and missed just five cuts in 17 events in a 2020 season disrupted by the coronavirus.

“I quite like that though, the challenge of plotting it round a tough golf course and obviously you have the history of Tiger Woods winning the last US Open there. It will be great to see the other guys on the range and soak it all in and hopefully make some good memories.

“I would love to play with Brooks (Koepka) and Bryson (DeChambeau), those kind of guys, and see how they hit the ball because I don’t think you appreciate it on TV as much as when it’s live. It will be good to even watch them on the range.”

And given that Coupland attracted plenty of American investors when he sold shares in himself for several years to fund his career, he could even have some additional on-site support in San Diego.

“The editor of Golf Digest in the States ran a story on it in 2017 and did another story at the end of the year saying he’d made X amount and I’d say 60 per cent of the investors were American after that. It was crazy, ” Coupland said.

“It ran its course but it was a really good platform for the UK-based events. I’ve met a few UK investors but had some emails since qualifying for the US Open from the guys in the States so hopefully I’ll have a bit of a fan-base when I go over.”