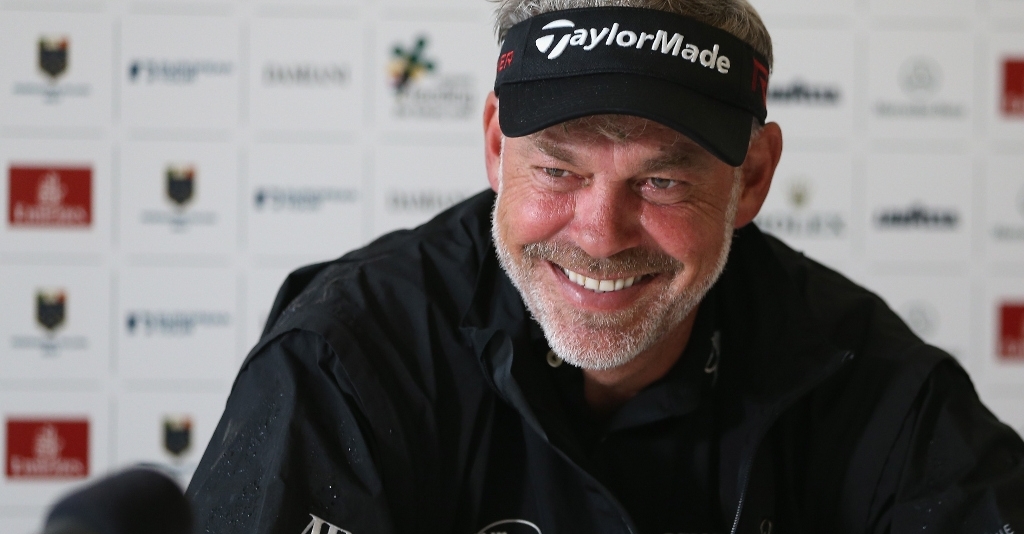 Darren Clarke admits he is frustrated by his current form and hopes to find more consistency starting at this week's Italian Open.

Clarke has missed 10 cuts from 18 starts this season, including in the most recent event he participated in, last week's KLM Open, where he missed the weekend after consecutive rounds of 71.

The Northern Irishman has yet to secure a top-10 finish on the European Tour this season, as he continues to juggle playing commitments with his role as Europe's next Ryder Cup captain.

"I've got a lot of the things going on at the moment with the Ryder Cup, but that's no excuse for playing the way I want to. I'll keep trying.

"It's getting very, very busy over the next year and it makes me even more frustrated when I don't play how I want to, but that's the way it is. My priority now is the Ryder Cup, nothing else.

"It's always great to be back here in Italy. We've had a lot of rain over the past four or five days, so the course is going to be very, very wet."

Also in action in Italy this week is Germany's Martin Kaymer, who returns to Europe following his early exit from the FedEx Cup while European Tour stalwarts Danny Willett and Bernd Wiesberger are also in action.

Leading the Italian charge are Marco Crespi and Francesco Molinari.

Molinari has not played since taking part in the PGA Championship at Whistling Straights.

"It's always exciting to play in front of your home crowd," he said. "I'm coming from a period of rest and training, which is different to the past few years so I'm looking forward to it.

"I had a couple of weeks off when my second child was born, so after that it was about getting back hitting balls and getting back into the feeling of controlling it.

"Obviously you get some question marks after a bit of  time off, but preparation has been going well and I've worked hard over the past two weeks to get ready."