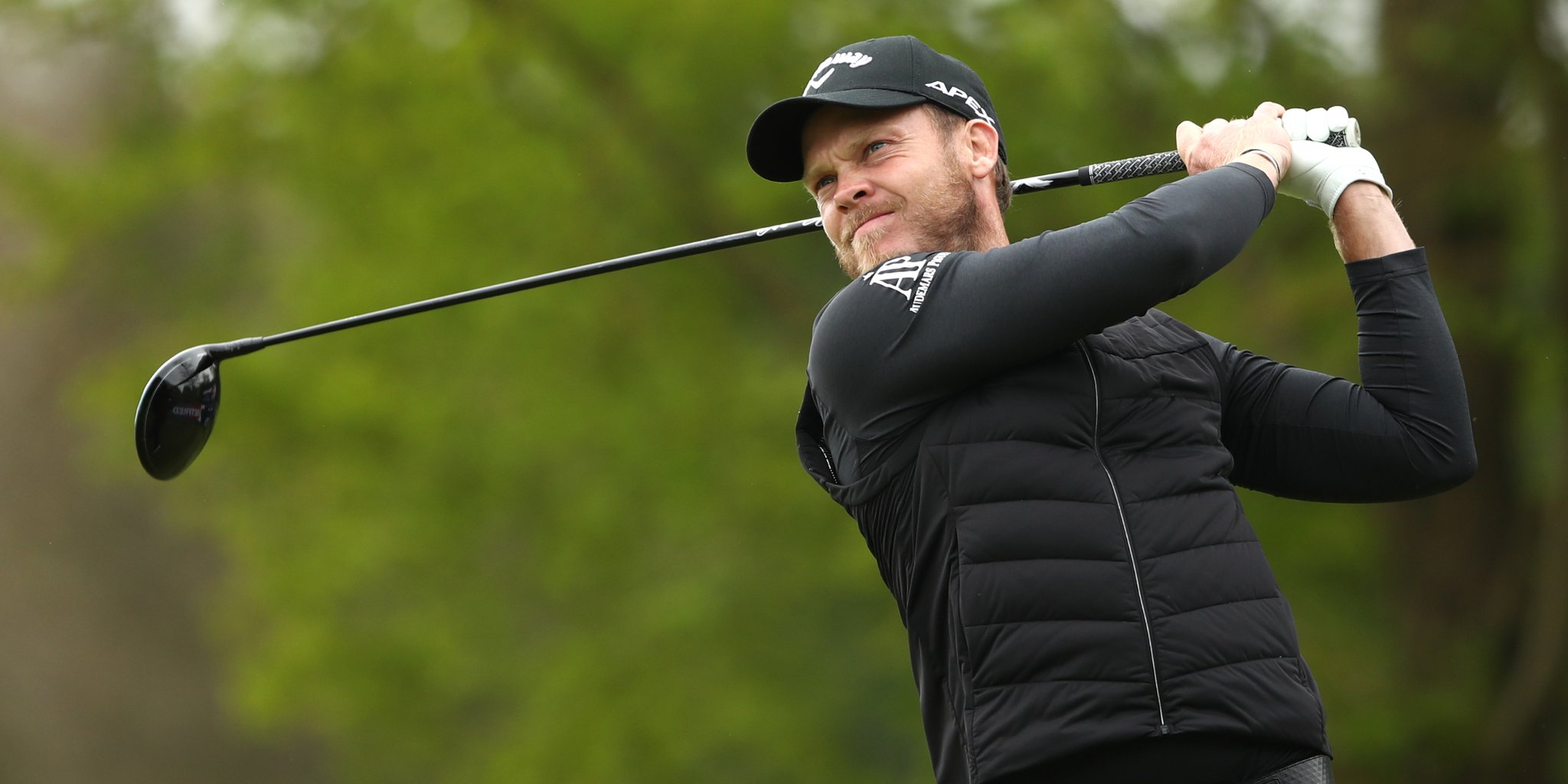 Danny Willett has revealed he has undergone surgery after suffering with appendicitis.

Willett over the weekend played at the Memorial Tournament in Ohio, in which he ended up tied for 26th at even par.

On Tuesday the 2016 Masters champion tweeted a picture of himself in a hospital bed.

And it was accompanied by a message that read: “So the pain that kept me awake most of Saturday night turned out to be appendicitis!

“Operation went well, also removed a hernia, add it to having Covid in March, wisdom tooth out in April…all in all, been a great year!”