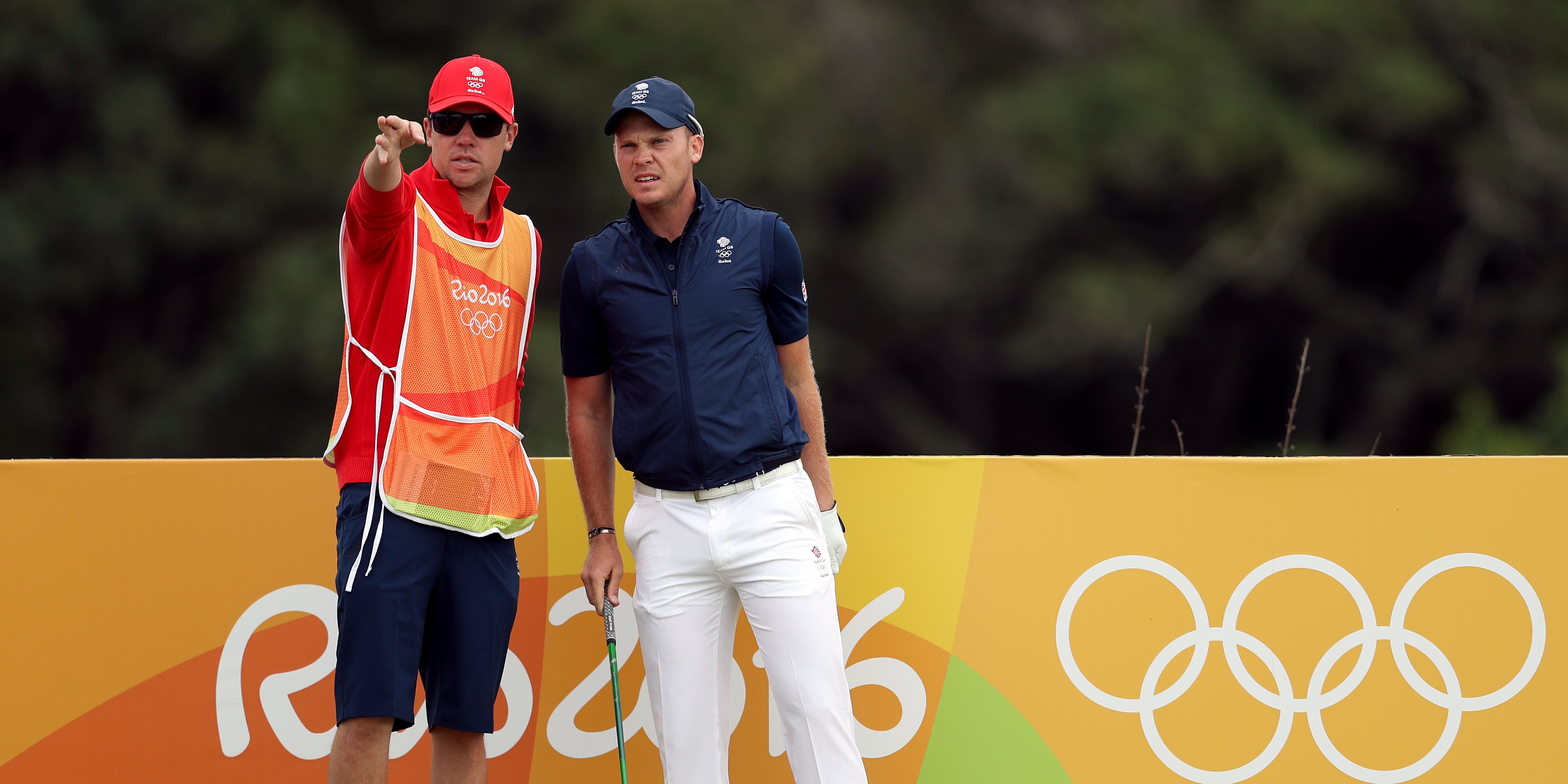 Danny Willett will be temporarily reunited with the caddie who helped him win the Masters for this week’s Corales Puntacana Resort and Club Championship.

Willett and Jonathan Smart split just over a year after their triumph at Augusta National in 2016, with Willett joining up with Sam Haywood.

However, Haywood is currently unavailable after twice coming into contact with someone with coronavirus, the first person being Willett himself ahead of the Players Championship earlier this month.

Willett, who said he feels 70-80 per cent recovered, told the PA news agency: “Me and my wife both had it. I thought I was going to be all right, young, fit guy, but yeah, we were pretty rough for a while.

“We’re on the back end now and feeling a hell of a lot better. Been back in the gym the last five or six days, back hitting balls, feels OK. Now it’s just a case of just kind of managing fatigue and making sure I don’t overexert too much because this is the start of a pretty decent run coming up for me.

“Sam unfortunately had to isolate with me in Jacksonville before he could fly home and then when he got home I think someone must have been on the flight that had it, so he’s had to isolate for a further few days so he’s had some real bad luck with how that’s played out.

“Fortunately for me, Smartie (who works for Rasmus Hojgaard) was available and it was either don’t play or try and get someone who we know is good on the bag.

“I was pretty fortunate that Smartie was free this week so hopefully we can rekindle some fire!”

Willett has played just four times in 2021 with a best finish of 16th in his season-opener in Abu Dhabi, and by slipping down the world rankings he narrowly failed to qualify for the WGC-Dell Technologies Match Play.

“We’ve played a lot of nice golf, and that’s all you can really call it,” the 33-year-old from Sheffield added.

“Nothing’s happened, nothing sparked, but lots of steady stuff in there so just hoping that things can kind of all pull together at the same time.

“Now it really is actually about coming out, trying to get the ball in the hole in as few shots as possible and focused on actually playing golf and shoot some good scores again.”