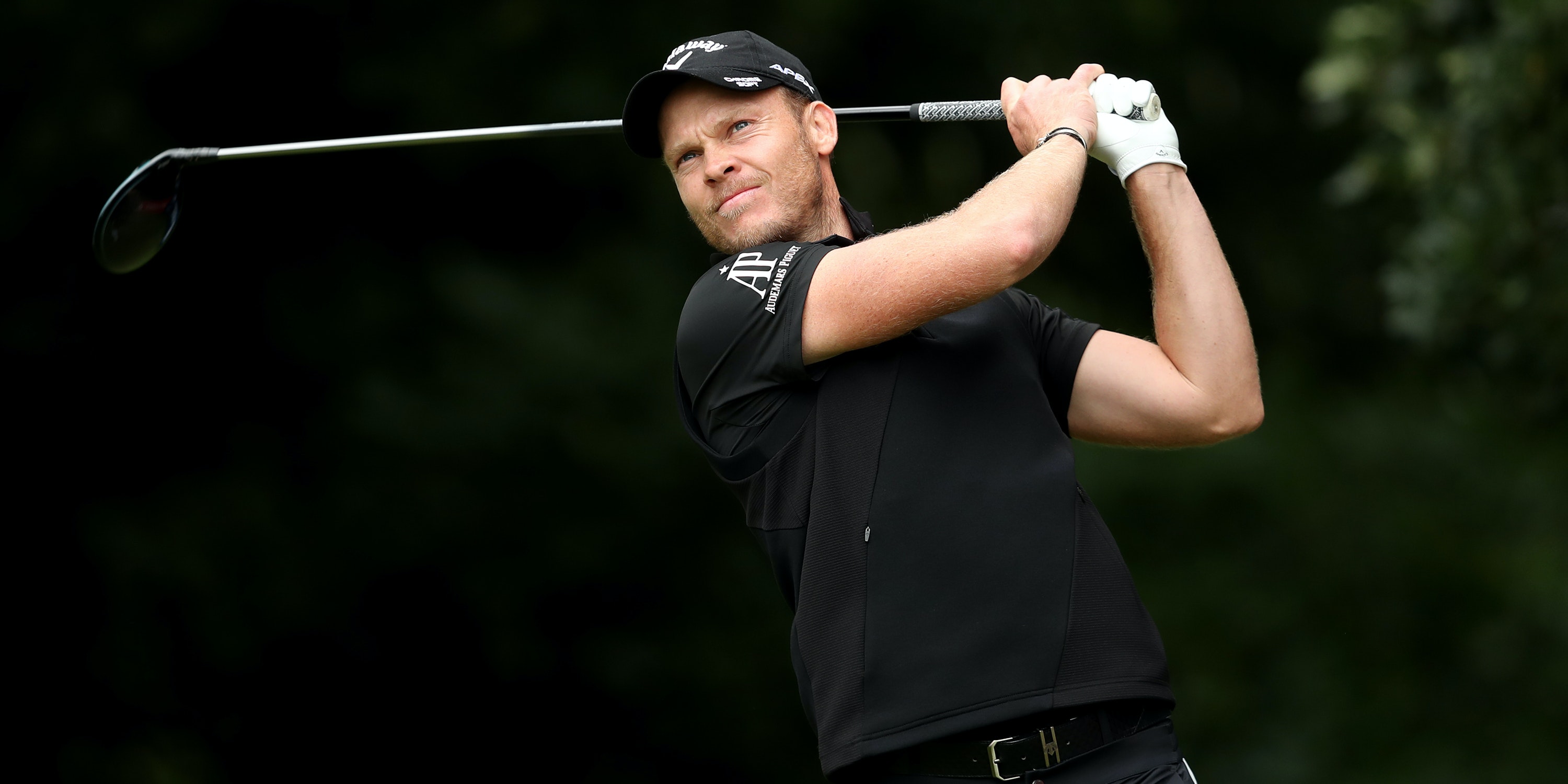 Two of Willett’s European Tour titles have come in Dubai, most recently the season-ending DP World Tour Championship in 2018 which ended 953 days without a win amid a slump from a career-high of ninth in the world to outside the world’s top 450.

Willett’s renaissance continued with victory in the BMW PGA Championship last year but, after just one top-10 finish in a 2020 campaign badly disrupted by the coronavirus pandemic, the 33-year-old is hoping to start next season in more beneficial circumstances.

“The work I’ve put in hasn’t really been reflected in the results we’ve had, which is a real shame,” Willett said ahead of the Golf in Dubai Championship.

“Whether that’s been a bit of adapting to being in a bubble and not being as social with the family not being able to travel and stuff like that…for some guys it doesn’t have a big impact, (but) me and Nic (his wife) like to travel together with the boys and it’s been really different this year.

“I don’t know if I’ve not coped with that as well, but certainly the practice and the work I’ve been putting in hasn’t reflected in the scores. The feelings within the body and where the golf game is, is pretty nice.

“If I were to have a run of good events it wouldn’t come out of the blue for me because I know the work I’ve been putting in has been really good. Unfortunately, those things haven’t come to fruition yet this year.

“Two more weeks, fingers crossed it would be nice to finish the year strong. I guess we put a bit of a line under 2020 like I’m sure most guys will and try to have a strong off season and come back really strong in 2021.

“I played in clumps a little more than I would have in previous years and we haven’t done that successfully.

The PGA Tour will also acquire a minority investment stake in European Tour Productions, which produces and distributes the Tour’s content, and its commissioner Jay Monahan gets a seat on the European Tour board.

“I think it can only be a positive thing,” Willett added. “You’ve got the two biggest Tours in the world coming together to hopefully create more of a global game, for the European players probably more so than the Americans.

“I’m hoping it opens up the door and gives the guys a few more opportunities to play a bit more of a worldwide schedule and for maybe a few more of the European Tour guys who don’t play much in America, to give them chances to play against the best fields in the world on a more regular basis.

“Dip your feet in the water over there and see how some guys can take it.”

Willett also welcomed the possibility of current leader Patrick Reed becoming the first American winner of the Race to Dubai, even if he will only have played in three regular European Tour events in doing so.

“I think he’s been a very solid promoter of our tour for three or four years now,” Willett added. “He loves playing the European Tour, he loves the challenge of the different golf courses and the different conditions.

“If more Americans had been members of the Tour, with how they finish in majors and World Golf Championships, we may have seen other Americans win the Race to Dubai over the last few years but the guys haven’t wanted to commit to the minimum events.

“For me, good on Patrick for committing to them and he’s not only coming and playing the big events, he played the Porsche European Open in Germany and others just to get his numbers up. So, for me, if he were to do so it would be a real feather in his cap.”