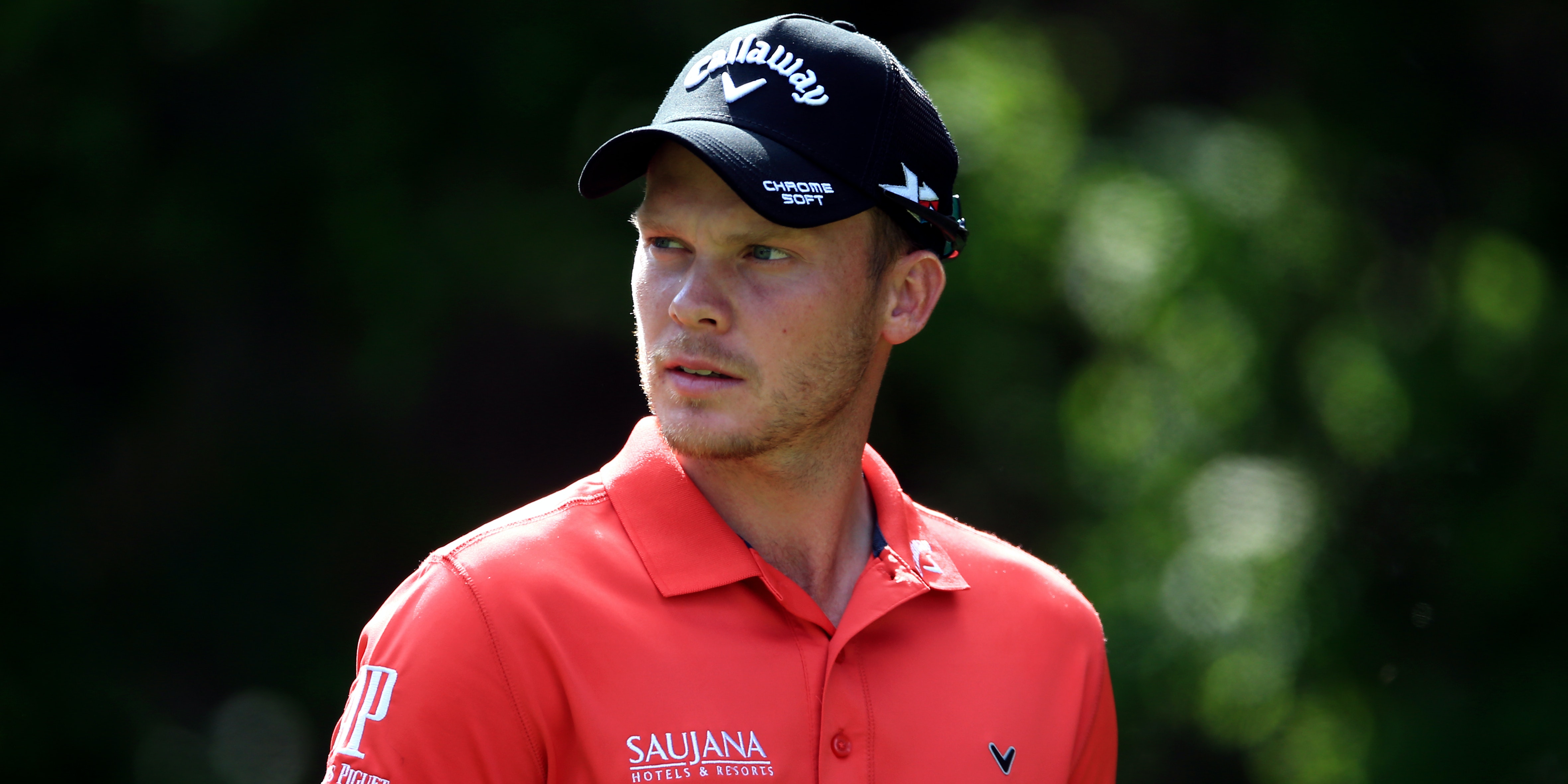 Willett’s wife Nicole will make her caddying debut on Thursday as her husband gets a first competitive taste of a venue which has staged four Ryder Cups and last hosted the British Masters in 2008, the year Willett turned professional.

Asked what prompted the decision to give regular caddie Sam Haywood a week off, Willett said: “Sam’s worked a lot and has been away from his friends and family a lot. He has done six-week stints in the USA with isolating both sides.

“This week is one where I said, my wife and I haven’t had more than two hours alone in seven months – we’ve had the kids on our own (in America) since January – so I said we’ll use this to have a bit of time together on our own.

“With everything being pretty strict over here with the bubble I thought it would be a good decision to have her.

“She has never caddied for me before. We played golf together in the States and a couple of times back here. She’s a bit nervous, she doesn’t want to get anything wrong.

“Luckily we’ve got a nice draw with Bernd (Wiesberger) and Laney (caddie Jamie Lane), who’s a good pal of ours, and (Matt) Wallace. So hopefully they’ll be raking bunkers for me and making sure she’s looked after.”

Willett’s only experience of The Belfry before this week was as a teenage spectator during the practice rounds for the 2002 Ryder Cup, but he does have experience of another venue which may prove invaluable later in this most unusual season.

The Masters, which Willett won in 2016, will take place in November rather than April and without spectators at Augusta National due to the coronavirus pandemic.

“Obviously with no patrons there this year it is going to be strange,” Willett added. “Luckily I’ve played it with nobody there, I’m not sure if many guys will have done that.

“It’s a very different experience and a very different-looking golf course, something that a few guys might have to get used to. Without the patrons and the fans at the majors it makes a hell of a difference.

“I’ve played it in December and early February as well. It will be a few degrees colder and a little windier, it will obviously be a very different golf course to what people have seen in April.

“It will be interesting to see how the golf course is playing and if they can get it fast enough and firm enough, weather-permitting.

“The atmosphere will be very different I’m sure, but you’ve got a world-class golf course and you’ll have a world-class champion and hopefully everything can go well for Augusta for the week.”