Danish duo are set to be Bjorn again at Verdura 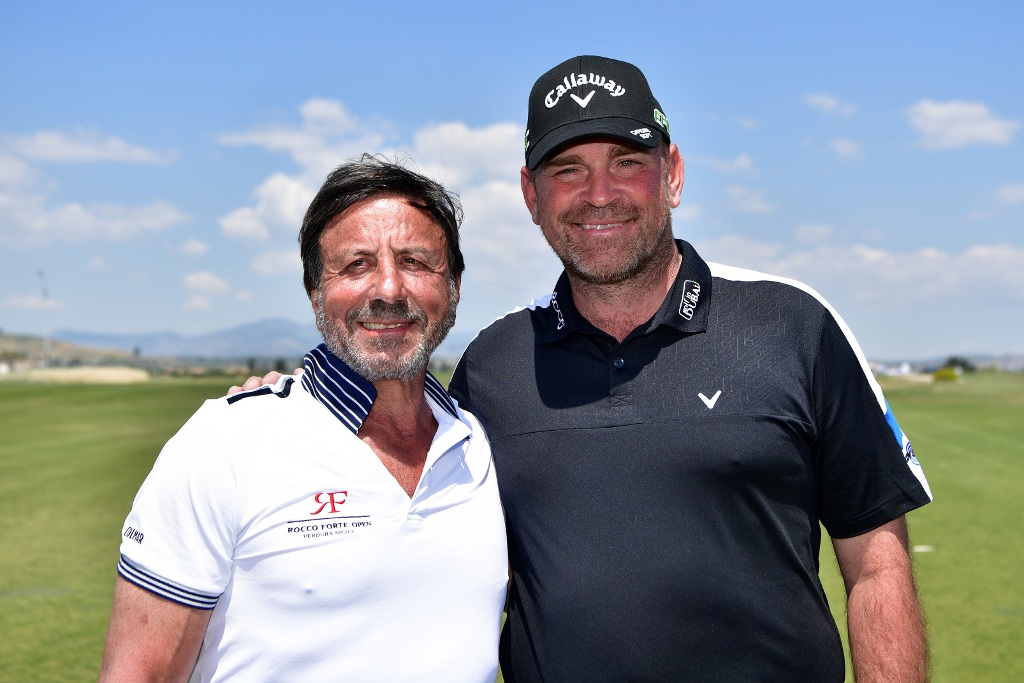 European Ryder Cup captain Thomas Bjørn and World Cup winner Thorbjørn Olesen will have high hopes of claiming another European Tour victory for Denmark next month after adding their names to the impressive line-up that will take part in the 2018 Rocco Forte Sicilian Open at Verdura Resort.

Bjørn and Olesen are the latest players to confirm their places in the event, which will take place from May 10-13, and both have fond memories of their previous visits to the exclusive resort on Sicily’s south-west coast.

Winner of 15 European Tour titles, Bjorn took part in the inaugural tournament at Verdura last year when the 47-year-old said of the resort: “What a beautiful place and what a place to play golf.”

Meanwhile, Olesen claimed the first of his four European Tour victories at the award-winning venue six years ago when he beat England’s Chris Wood by two shots to win the 2012 Sicilian Open.

Bjorn said: “I was very impressed by Verdura Resort when I took part in the event last year and am looking forward to returning and playing the course again. It should be another very enjoyable week.”

Olesen, 28, who also won the 2016 World Cup for Denmark with Søren Kjeldsen and partnered Lucas Bjerregaard to success in the inaugural GolfSixes last year, said: “Verdura obviously holds a special place in my heart as it was my first win on the European Tour, and I can’t wait to get back there.

“It’s great that the resort is hosting the tournament for the second year running. It will be interesting to see what changes have been made to the course since I was last there and returning there will hopefully inspire me to further success.”

Among the other leading names who will be competing at Verdura Resort next month will be defending champion Alvaro Quirós, Andy Sullivan – a member of Europe’s 2016 Ryder Cup team – and Eddie Pepperell, who clinched his first European Tour title at February’s Commercial Bank Qatar Masters.

The resort will be staging the 2018 Rocco Forte Sicilian Open for the second consecutive year, with the tournament again being played on a composite course combining the finest holes from the resort’s two award-winning 18-hole championship courses, the East Course and West Course.

Measuring 7,217 yards, the par-71 lay-out comprises of nine holes each from the two Kyle Phillips-designed layouts and features one of the most dramatic closing stretches in world tournament golf, with the final six holes running adjacent to the coast and set against the magnificent backdrop of the azure Mediterranean Sea.

For more information on Verdura Resort and to book, visit roccofortehotels.com/verdura-resort