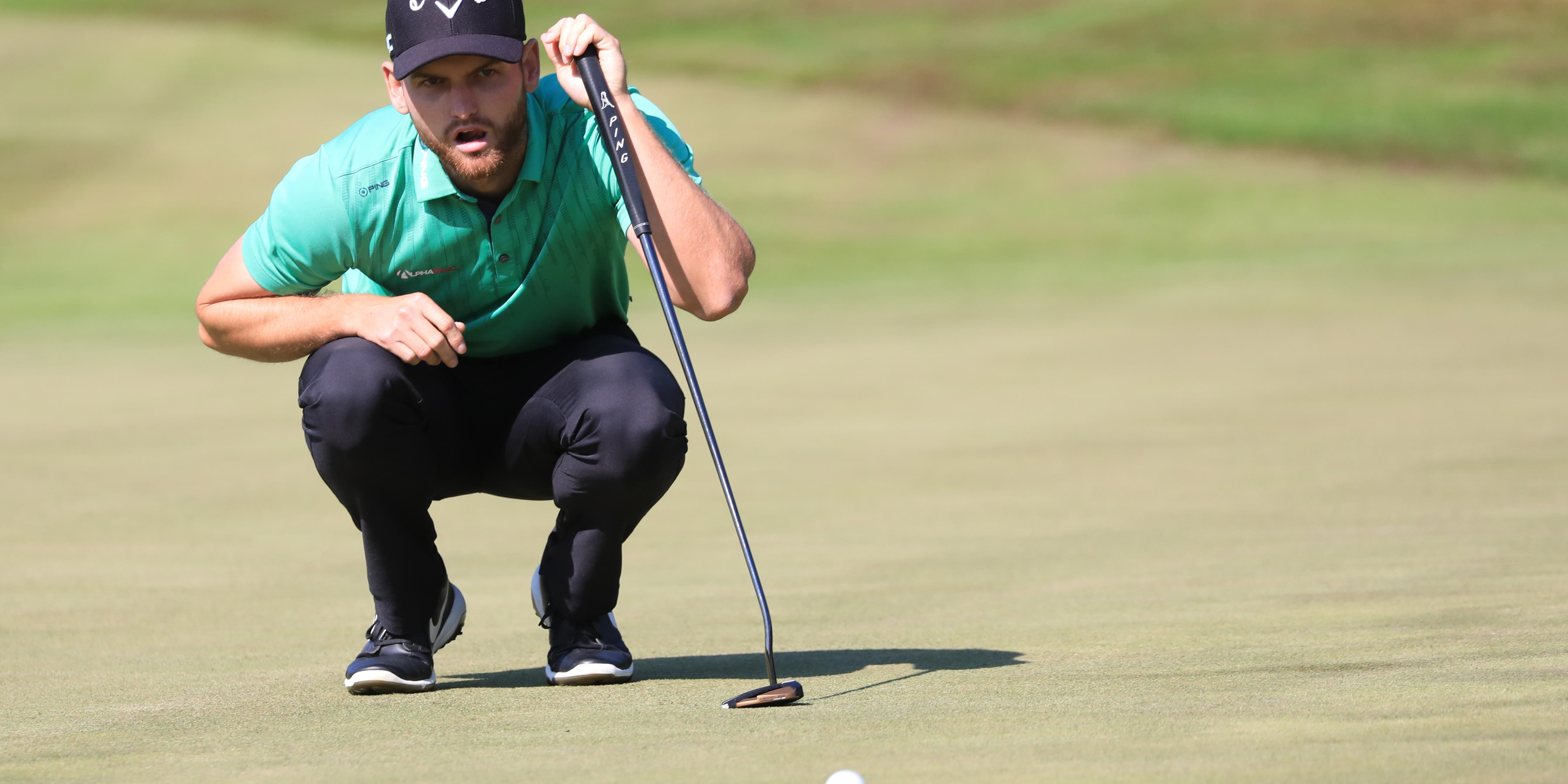 Gavins carded a bogey-free final round of 65 at Galgorm Castle to set the clubhouse target of 13 under par that none of the later starters proved able to to match.

Compatriot David Horsey held a share of the lead until losing a ball on the 18th following a wild tee shot, while New Zealand’s Daniel Hillier had been 13 under before dropping shots on the 16th and 17th.

Gavins, who was ranked 995th in the world at the end of 2020 and had never previously recorded a single top-10 finish on the European Tour, told Sky Sports: “I can’t believe it.

“I was seven behind going into the final round. I’m speechless. I don’t really know what to say. I just tried to shoot as low as I could. Seven behind I didn’t really think I had a chance of winning so maybe there was a bit less pressure there.

“I’ve been playing well but I was going to have the week off because I knew there were a lot of Challenge Tour events coming up so I thought a week off maybe and then play the rest of the Challenge Tour.

“I just can’t believe it. I think it will take a while to sink in.”

Horsey was left to rue pushed tee shots into the water on the 11th and 13th, as well as the hooked drive on the last, but believes the swing changes he has made will pay off.

“It’s interesting because when you get into that situation, that’s when you really find out where you’re at with the changes. Clearly I need a little bit more time,” Horsey said.

“I’m obviously disappointed not to win, but the future is bright, got to take the positives and move on to next week.”

Overnight leader Jordan Smith reached 17 under par with birdies on the second and fourth, but ran up a triple bogey on the sixth after attempting a risky recovery shot from the base of a tree but hitting a root before the ball and seeing it ricochet backwards into his own caddie and bag.

In the women’s event, Thailand’s Pajaree Anannarukarn overcame her own triple bogey on the sixth hole to beat American Emma Talley on the second hole of a play-off.

The pair had begun the day tied for the lead with Jennifer Kupcho and the same trio reached the 18th tee locked together on 16 under par, only for Kupcho to make a costly bogey after pulling her approach into the water.

Both players made par on the first extra hole and another on the second was enough for Anannarukarn to secure her first LPGA Tour title after Talley missed the green with a badly mis-hit approach.

“Honestly I’m just speechless,” Anannarukarn said after a final round of 70. “I was nervous but actually surprised at how I handled my nervous there. To win here is a special memory.”