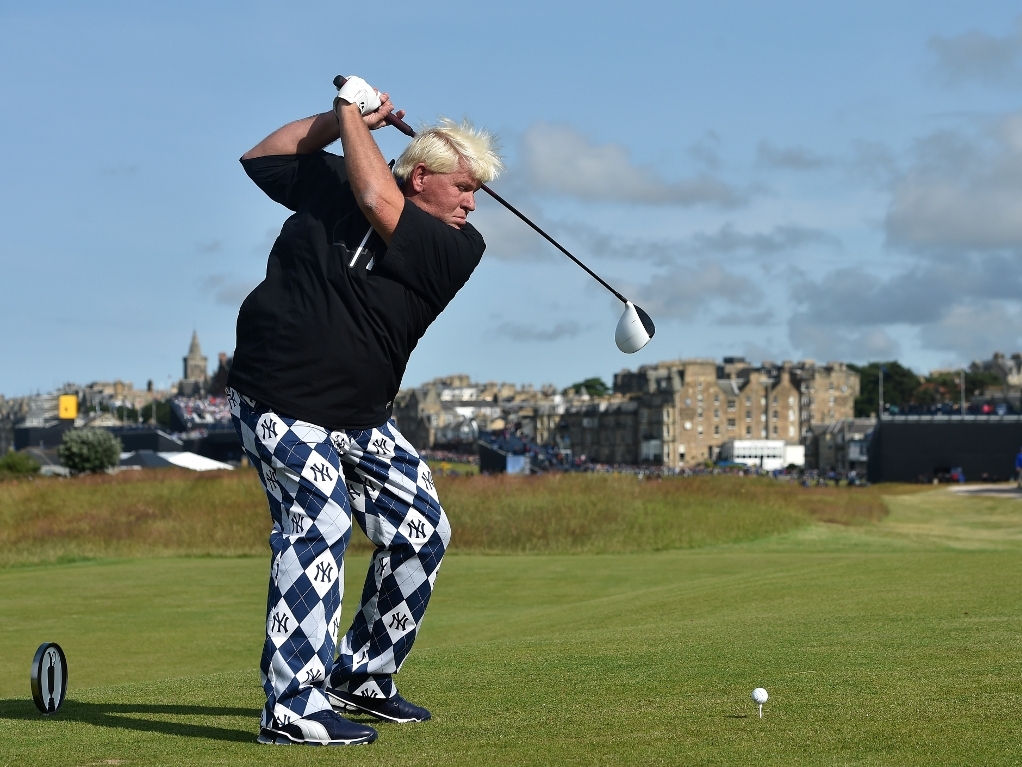 American golfer John Daly, who collapsed on the 18th tee at the Deerfield Golf Club on Saturday, is recovering from his rib injury.

On Sunday, the two-time major champion took to Twitter to update the public as to his condition.

"Still very sore & dealing w/the issues from my rib injury in '07 that has caused me a lot of pain. Looking forward to seeing everyone soon," the 49-year-old tweeted.

He was taken to a local hospital north of Jackson by ambulance on Saturday, where he was treated for initially battling to breathe and then the pain to his rib, which has been an on/off issue for years.

In a statement released by Bud Martin, the golfer's agent, it was confirmed that Daly's rib injury "has been causing severe pain and has affected his breathing" which halted initial speculation that the issue may have been heart related.