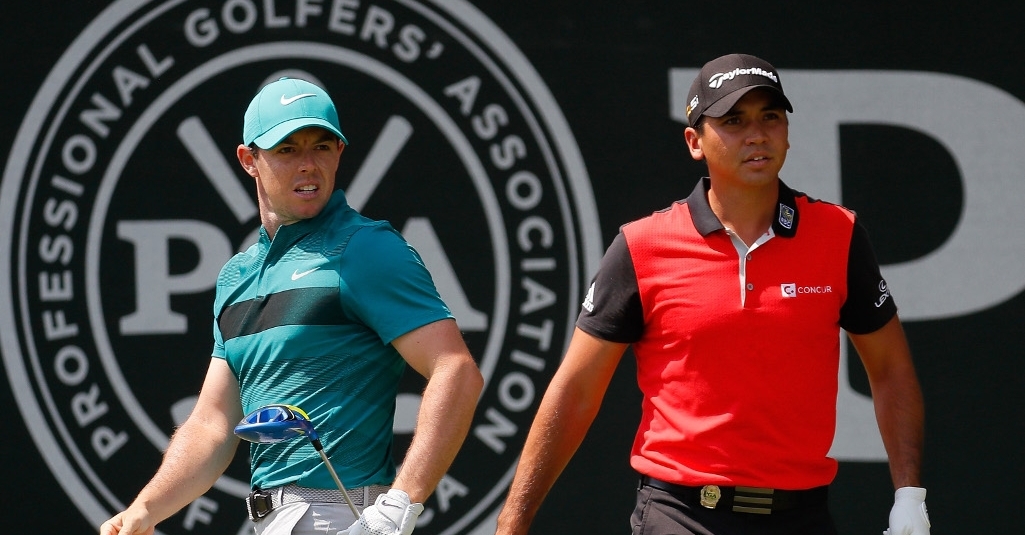 Golfing legend John Daly believes the Masters will be a straight shootout between Rory McIlroy and Jason Day.

Daly mentioned world number one Dustin Johnson is probably the favourite with the bookmakers but is backing the dynamic duo of McIlroy and Day to be in charge on the back nine off the final day at Augusta National.

"Dustin Johnson is playing so good but this year I think Rory McIlroy has got a great shot at it the way he's playing," the two-time major winner is quoted as saying on Clubcall.

"Between Rory and McIlroy and Jason Day is my choice."

It's a bold choice from Daly, as Johnson has been in superlative form in 2017.  In the Americans six events, he has racked up two wins, three top six finishes and missed one cut.

Meanwhile, McIlroy has been sidelined with a rib injury and has two top seven finishes so far this year.

Finally, Day relinquished his number one position after a poor T64 showing at the Genesis Open and his just one top ten placing to show for himself.

The 81st edition of the Masters will tee off at Augusta National on 6 April.