Daly: I wasted my talent in the 90s 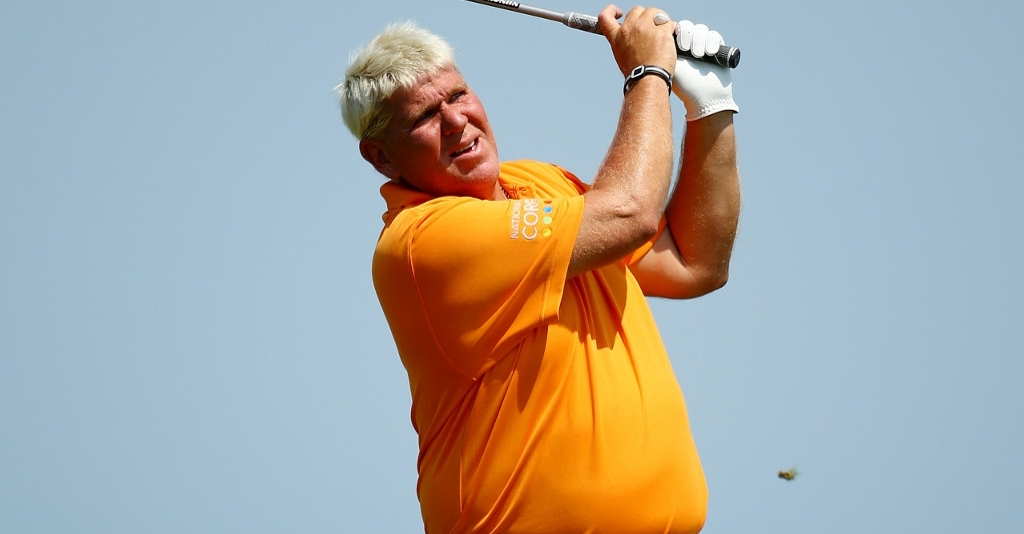 As he prepares for life on the Champions Tour, John Daly admits he probably could have worked a bit harder during his glory years.

The often times controversial American turned 50 last week, and has been reflecting on his career at this important milestone.

To his credit, Daly was as straightforward as ever when discussing his career.

"I think I wasted my talent in the '90s, especially towards the later part of the '90s," said the two-time major winner.

"All the money was coming in, and I didn't work hard enough at it. I didn't do the right things to prepare myself to win golf tournaments. You know, that's definitely on me, and I admit that.

"But that's just not the case anymore for me. I'm just kind of a grinder now, but I think my mental attitude is 10 times better than it was in the '90s."

Daly admits he never really had the temperament and discipline to match his level of talent, but reckons he's come a long way since the days when his hard partying and substance abuse problems generated almost as many headlines as his golf game.

"Being kind of a blue-collar guy, I taught myself how to play the game growing up, I didn't have anybody coaching me on how to manage a golf course and definitely how to manage my life," Daly said.

"Right now I'm in a great place, and I just wish I had the physical ability now that I had in the '90s. It would be probably a lot more fun."