Daly back on the course 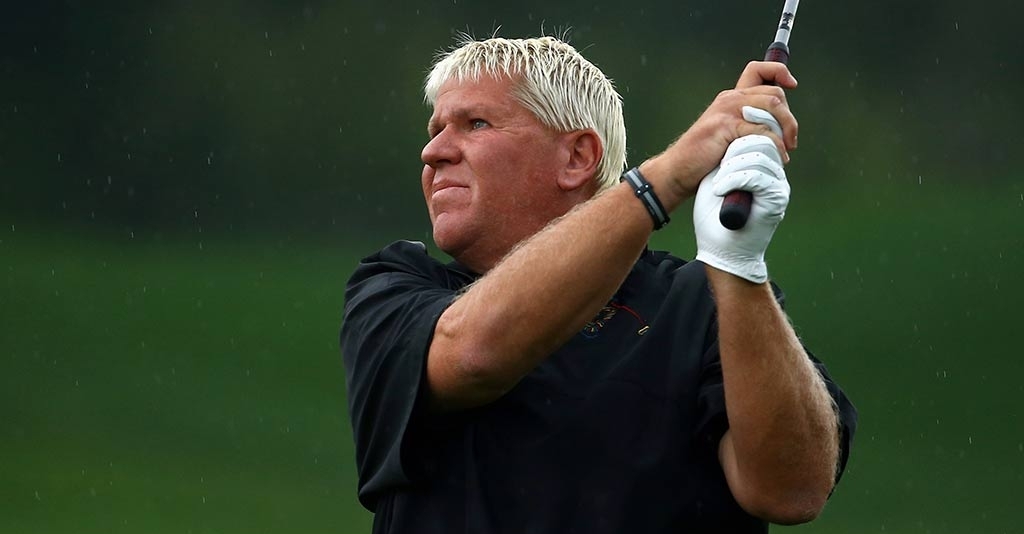 John Daly was back on the golf course less than 24 hours after being submitted to hospital with what he said was a collapsed lung.

The veteran collapsed on the 18th tee-box during a round at Deerfield Country Club on Saturday. The two-time major winner was attended to by a nurse in the crowd before being rushed to hospital.

"It was just kind of a freak injury," quipped the 49-year-old on ESPN.

"I was having a great time and then suddenly – boom – I'm falling down while on the 18th tee and the next thing I know I'm in an ambulance. It was scary."

Daly revealed that he hurt his hand while changing a tire on his son's golf cart earlier in the week. That lead the American to changing his grip on the club and his swing, which inadvertently lead to a slight swing change.

"I had to change my swing some to get a good grip, and the doctor said the changed motion is likely what led to the collapsed lung," revealed the five-time PGA Tour winner.

Clearly unfazed, was seen back at Deerfield smoking and chatting to his friends before his round.