Dalglish no match for Morrison at La Manga 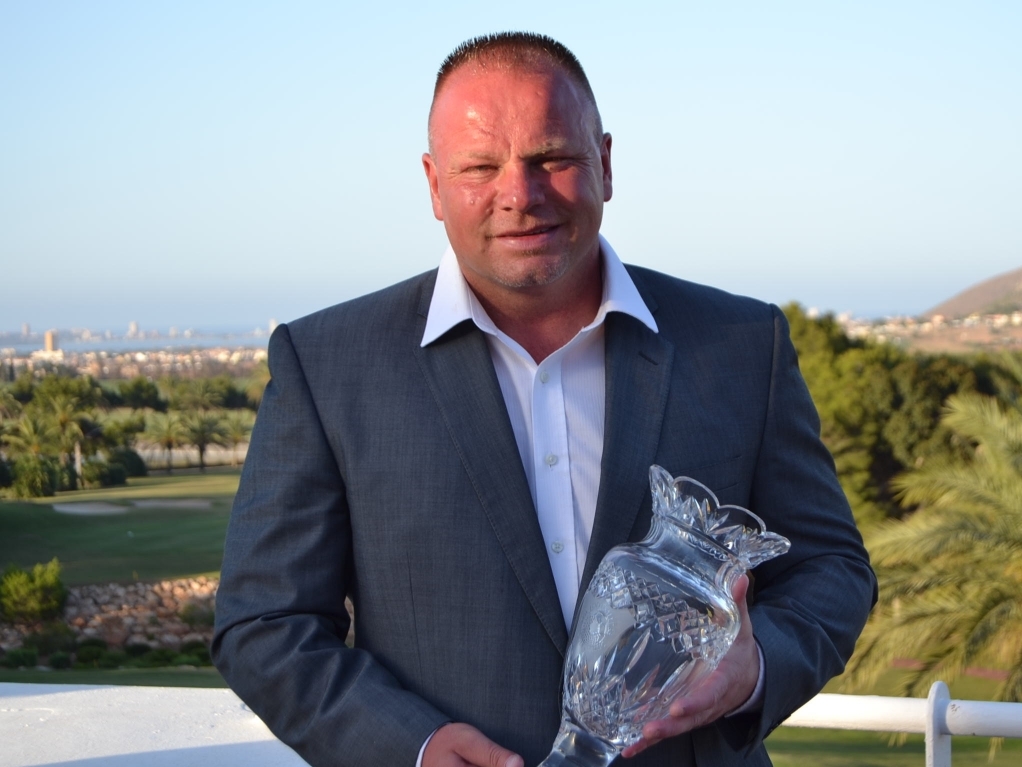 Manchester City cult hero Andy Morrison put former boss Kenny Dalglish in the shade as he romped to a memorable victory in the 20th edition of the Footballers’ Golf Classic at the world-famous La Manga Club in Spain.

Morrison left Dalglish, who signed the former defender from Plymouth when he was manager of Blackburn in 1993, and the rest of the field trailing in his wake as he cruised to the title under sunny skies at the multi award-winning resort in Murcia, south-east Spain.

The five-handicapper, who also played for Blackpool and Huddersfield during his career, made the most of perfect conditions at La Manga Club to lead from start to finish in the 54-hole Stableford event to clinch victory with 110 points, seven clear of Dalglish, with ex-Birmingham and Wales defender Andy Legg one point further back in third.

After scoring 38 points in the first round to lead by one from former Southampton defender Jason Dodd, Morrison then took control of the competition – which was played off three-quarter handicaps – on the second day by scoring 42 points on the resort’s North Course with a two-under-par gross round of 69.

Playing off seven, Dalglish was seeking a record fourth win in the event and was the only player able to follow Morrison’s scoring heroics as he returned the same gross total for his second round to move into second place, seven points off the lead, going into the final day.

But the Liverpool, Celtic and Scotland legend was unable to repeat his tally of 43 in the last round on La Manga Club’s famed South Course, only matching Morrison’s score of 30 points as the leader completed a runaway victory, with Legg producing a late surge to move into third place.

The golf classic featured four days of competitive golf: the one-day Alan Ball Trophy and the three-day main event – which was personally sponsored by John Griffin, former chairman of previous sponsors Addison Lee and who has played in the event every year – with competitors playing alongside a different footballer each day.

There was a popular result in the overall team competition as The Property Boys, whose team consisted of Tony Curtis, John Balague and Clifford Harvey, finally claimed top honours after finishing second three times in previous years, while they also won the Alan Ball Trophy.