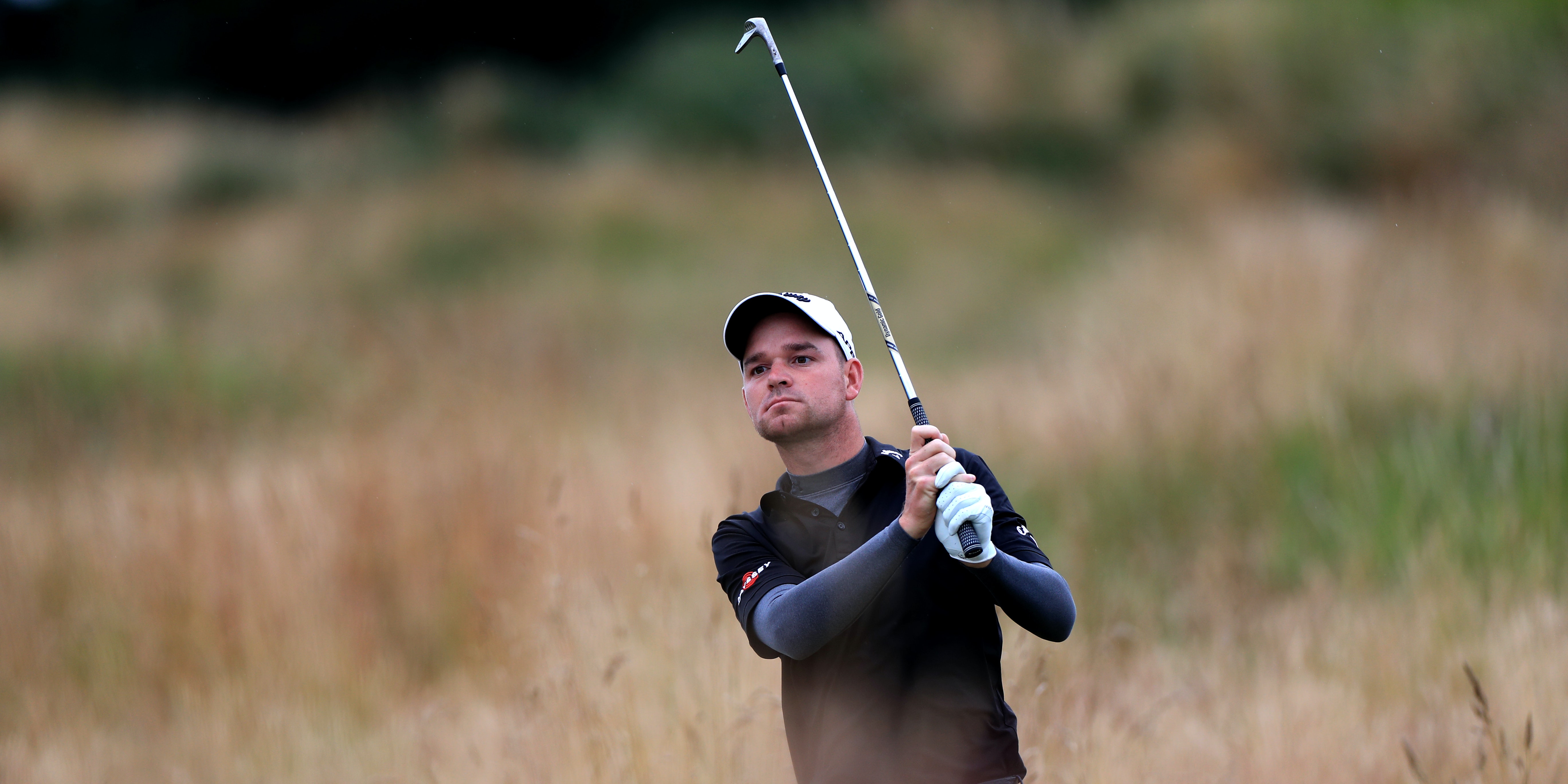 Former courier Dale Whitnell is in position to deliver a life-changing victory after a brilliant second round in the Betfred British Masters.

Whitnell fired an eagle and five birdies in a flawless 64 at Close House to finish 10 under par on the European Tour’s full return to action, a shot behind Italy’s Renato Paratore.

The 31-year-old from Colchester played on the 2009 Walker Cup team alongside Tommy Fleetwood but struggled to establish himself in the professional ranks and was forced to take on a courier job for 10 months to make ends meet.

A victory on the Portugal Pro Golf Tour earned him five Challenge Tour invites in 2019 and he won the KPMG Trophy last September before claiming his European Tour card from the qualifying school.

“I’ve been working hard on my game and this course suits me because it’s a little bit fiddly in places,” said Whitnell, who had not earned a single penny from five events in 2020 before the circuit shut down due to the coronavirus pandemic.

The first prize of GBP 187,000 and two-year European Tour exemption would be life-changing but Whitnell added: “I try not to think about it, but it can be.

“Two-and-a-half years ago I went and got a job, I was a courier driver, just to finance my year playing on the mini tours. Financially it just wasn’t viable, I couldn’t carry on, so I got a job to pay for it and the rest is history I suppose.

“The peaks and troughs of the golf profession are very interesting. You’ve just got to try to deal with it the best you can. I love the game, I wouldn’t be here if I didn’t and my amateur career speaks for itself.

“I played Walker Cup with Tommy Fleetwood, I know all of those guys that I grew up with. I know that on my game I can compete with those guys.”

South Africa’s Justin Harding fired a brilliant 63, the lowest round of the week so far, to sit alongside Whitnell on 10 under, with David Law, Calum Hill, Ashley Chesters and Rasmus Hojgaard a stroke further back.

Ryan Fox is three off the pace following a second consecutive 67 which made the long journey from New Zealand worth the effort.

“I landed on Sunday morning, drove up here straight away, got tested as soon as I got here,” Fox said. “I waited for the result and managed to check myself into the hotel, socially distance and self-isolate basically.

“As soon as I got the negative result I was fine to come to the golf course and practice and have lunch in the clubhouse. It’s a bit different than normal but it’s certainly better than sitting at home and not playing any golf, that’s for sure.

“Unfortunately my wife is not travelling with me at the moment like she usually does but I’m out here for three months, then two weeks of managed isolation when I get back to New Zealand which will be quite difficult, but at least we’ve got some events on the schedule. That makes the trip worthwhile.”

The European Tour’s strict protocols to prevent cases of Covid-19 have been widely applauded, but did lead to the withdrawal of England’s Andrew Johnston after nine holes of his opening round.

Johnston, who opened up last year about the mental health struggles that followed his rapid rise to fame after winning the 2016 Spanish Open, said: “Being here and being confined to the hotel and course and not being able to bring my family is ultimately not what I want at this moment.

“I’m struggling to get my head around it all. One minute I’m coming out of lockdown, going out for dinner, and then the next I’m back in lockdown in a hotel room.”

Tournament host and club member Lee Westwood was in danger of making an early exit after a double bogey on the first, but the 47-year-old fought back to shoot 71 and make the cut on the mark of one under.