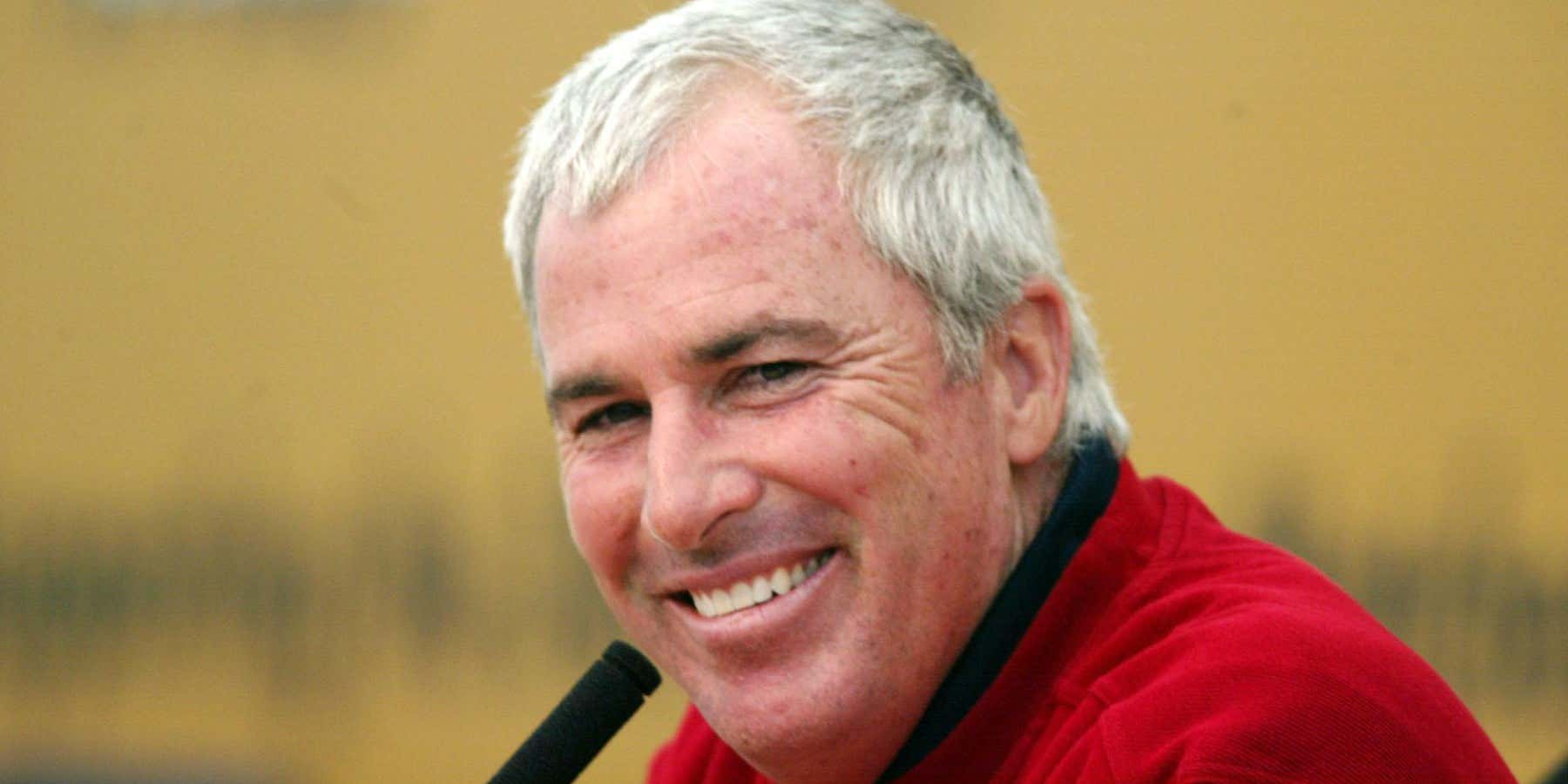 Two-time US Open champion Curtis Strange believes the return of spectators can inspire Rory McIlroy to play at “full throttle” as he bids to end his winless drought in majors.

Up to 10,000 fans a day will be on site as McIlroy attempts to win a third US PGA Championship title at Kiawah Island, the same South Carolina venue where he stormed to an eight-shot victory in 2012.

McIlroy lifted the Wanamaker Trophy for a second time at Valhalla in 2014 and although that remains his most recent major triumph, the 32-year-old has rediscovered his form at the right time following a worrying slump.

Missed cuts in the defence of his Players Championship title and at the Masters meant McIlroy arrived at the Wells Fargo Championship ranked 15th in the world, his lowest position since November 2009.

A neck injury suffered on the practice range would also have forced McIlroy to withdraw from the event if not for a late tee time on Thursday which allowed him to receive more treatment, but three days later the former world number one was celebrating a third victory at Quail Hollow.

“When he played so poorly at the Masters I was concerned because I care so much, and I think everybody cares so much about him,” Strange, who won the US Open in 1988 and 1989 and is now an analyst for ESPN, said.

“He’s pretty much the voice of the (PGA) Tour now. He’s such a good guy, honest to a fault. We were all rooting for him. You try to be unbiased but you can’t help but root for a guy that’s so talented that you want to see play well and I had a big smile on my face last Sunday when he won.

“He’s the guy that can really get on a roll because he’s such a feel player. When Rory first came out and could have won (The 2010 Open Championship) at St Andrews, he looked like he was going to be the type of player to get on a stretch and ride that stretch and then be off for a little while.

“He was going to miss a few cuts but when he’s good, he’s going to be exceptional. And then I don’t know what changed, but he is the guy that can get on a roll because he’s such a feel player and full-throttle type of player.

“Covid really hurt him. He plays off the energy of the fans, and then of course the fans play off his energy, as well.”

Kiawah Island can play to a maximum of 7,876 yards next week, making it the longest course in major championship history.

“I think this golf course is probably possibly the toughest championship course on a day-to-day basis that these players will ever see, especially if the wind blows a little bit,” Strange added.

“If we have weather roll through here, wind coming off that Atlantic, it could be very, very hard.”