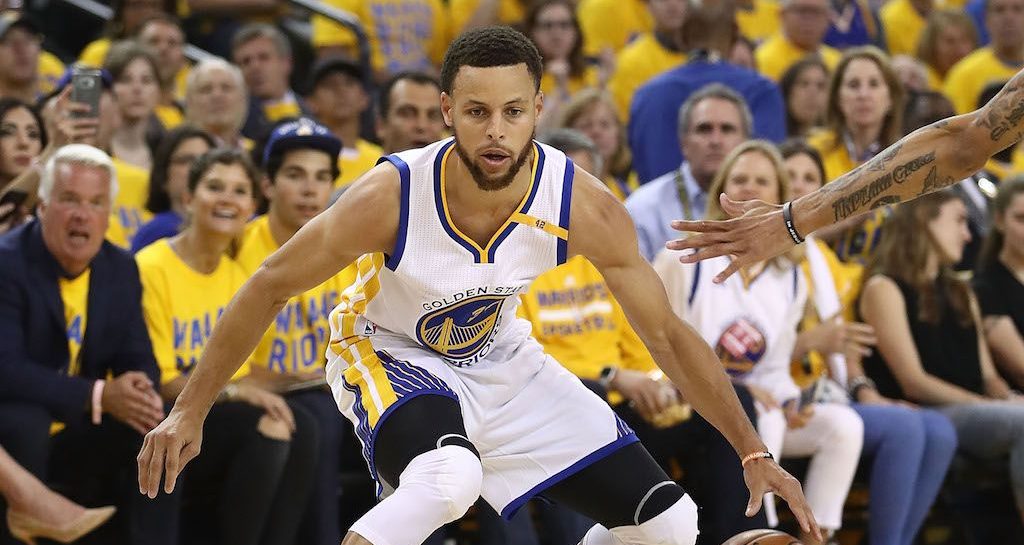 Stephen Curry will make it back-to-back starts at the Web.com Tour’s Ellie Mae Classic after accepting a second sponsor’s exemption.

“We are thrilled to announce that Stephen Curry will once again compete in the Ellie Mae Classic at TPC Stonebrae,” said Tournament Director Trish Gregovich.

“His debut in 2017 was a tremendous success for our event and brought countless new golf fans to the Web.com Tour.

“Stephen is a role model for kids around the world and a pillar of the Bay Area community, and we are honoured to have him play alongside the game’s rising stars in 2018.”

At this event last year, Curry carded twin rounds of 74, missing the cut by 11 strokes but earning plenty of respect for his performance.

With the NBA currently out of season, Curry is excited to compete in the event again.

“The players on the Web.com Tour welcomed me with open arms in 2017, and it was an amazing experience to play with up-and-coming PGA TOUR stars inside the ropes at TPC Stonebrae,” said Curry.

“I have been fortunate to be a member of an incredible team in the Golden State Warriors, and I was elated to feel that same level of camaraderie on-site last year.

“Golf is a game that has provided wonderful experiences in my life, and I am excited to return to the Ellie Mae Classic in August.”

The ninth annual Ellie Mae Classic will take place on the week of August 6-12.