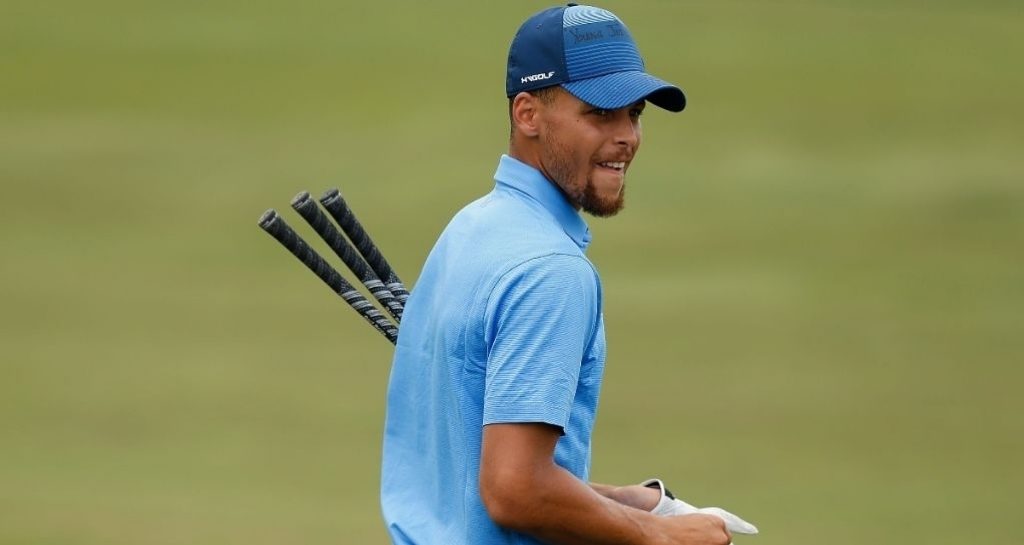 NBA star Stephen Curry fell short in his bid to enjoy success on the golf course after missing the cut at the Ellie Mae Classic.

However, Curry earned the plaudits from many of golf’s leading lights after shooting a second successive 74 at the Web.com Tour event, in California.

That wasn’t sufficient for the Golden State Warriors player to qualify for the latter two days of the tournament after finishing 11 shots above the cut-line, yet he still pipped six professionals in the field.

Curry finished the round with six bogeys and two birdies, but recovered well after a miserable start which saw him drop shots on the second and third.

He finally sank his first birdie on 14 and then got another on 17, before finishing with a bogey on the par four 18th.

Curry’s participation in the event has prompted some criticism from those claiming he was blocking the opportunity of other professional golfers.

But many of the world’s top players competing at the WGC Bridgestone Invitational this weekend, believe Curry is helping to promote the sport.

British Open Jordan Spieth said: "I think he certainly beat most everybody's expectations, but I don't think that really surprised him.

“It was pretty cool – really cool – to see. You see him fist-pumping out there, and just him talking about how nervous he was when he heard his name called.”

Former PGA champion Jason Day added: “To be honest, I think it's pretty special for a two-time MVP to be able to shoot 74 at a pro event and beat other pros.”