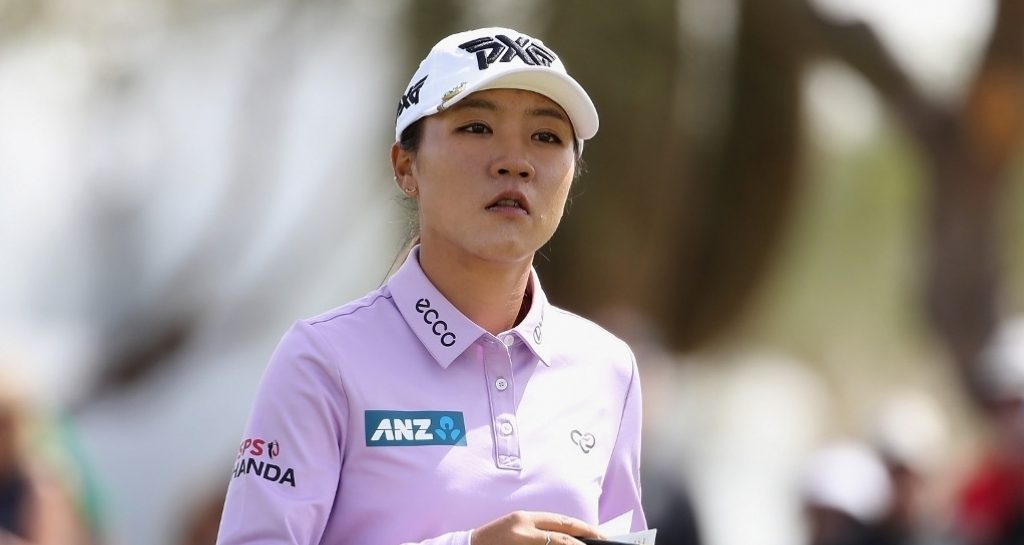 Cristie Kerr recently played a couple of rounds of golf with Lydia Ko, and her verdict on the state of the former World No 1's game was not great.

"Her game's not in good shape," Kerr told the Golf Channel. "She seemed a little lost."

Ko is coming off just her fifth missed cut in 120 starts, but worryingly four of those came in the last 26 tournaments.

The New Zealander made another coaching change at the start of the year, dropping Gary Gilchrist for Ted Oh, but so far the switch has not led to any improvement. 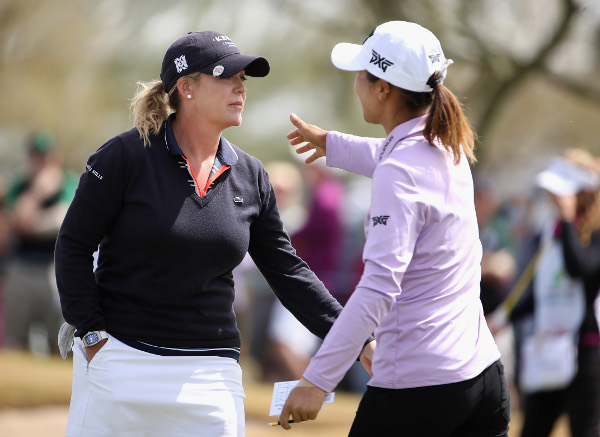 Ko seems to realise that the process of changing coaches takes time – which is no surprise, considering the number of times she's done it.

"It always takes time to get used to things," she said. "By the end of last year, I was playing solid. I'm hoping it won't take as much time this year."

Still, Ko now finds herself outside the top 100 in accuracy and greens hit on the LPGA Tour. Having never had much length off the tee, it means Ko currently only has her short game to rely on in order to put together a good score – and even that let her down at the Founders Cup last weekend.

"It seemed like I couldn't hole a single putt," Ko said.

"When I missed greens, I just wasn't getting up and down. When I got a birdie opportunity, I wasn't able to hole it."

Ko, who is now down to 15th in the world, is hoping a return to one of her favourite venues for the Kia Classic can spark an upturn in form.

"This is my favourite stretch of events … I love the West Coast swing. Hopefully, I'll make more putts next week."