Creamer in contention as Ko loses No. 1 spot 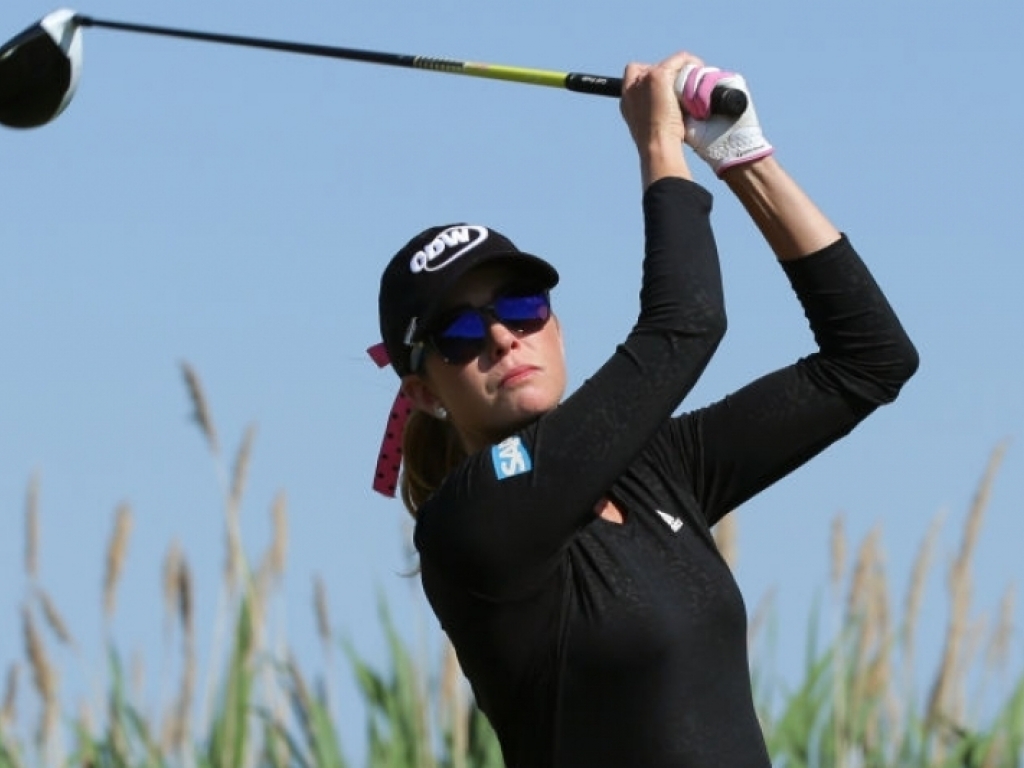 Fan favourite Paula Creamer will go into the final day of the ShopRite Classic on Sunday looking for her first win in three years after shooting a 4-under 67 at Stockton Seaview in New Jersey.

Creamer is in a tie for the lead at nine-under par along with In-Kyung Kim, who also shot a 67.

But the big story of the day was at the top of the world rankings, where Thailand’s Ariya Jutanugarn replaced Lydia Ko as the world’s No. 1 despite taking the week off.

Jutanugarn displaced Ko, who also skipped this week, after So Yeon Ryu missed the cut.

Ko, who has been ranked No. 1 since October 2015, was guaranteed to lose top spot to either Jutanugarn or Ryu. But it went to Jutanugarn when Ryu failed to finish solo third or better.

Two-time defending champion Anna Nordqvist backed up her opening round 64 with a 71 to finish two strokes behind the leaders at seven-under par along with Jutanugarn’s older sister –  Moriya – and South Korea’s Jeong Eun Lee.

“I feel good. I feel prepared,” Creamer said. “I knew there was a time I was going to kind of break through. It just shows these last two days have been good golf. We’ll continue. Whatever happens tomorrow happens, but I feel like my golf game is in a good place.”