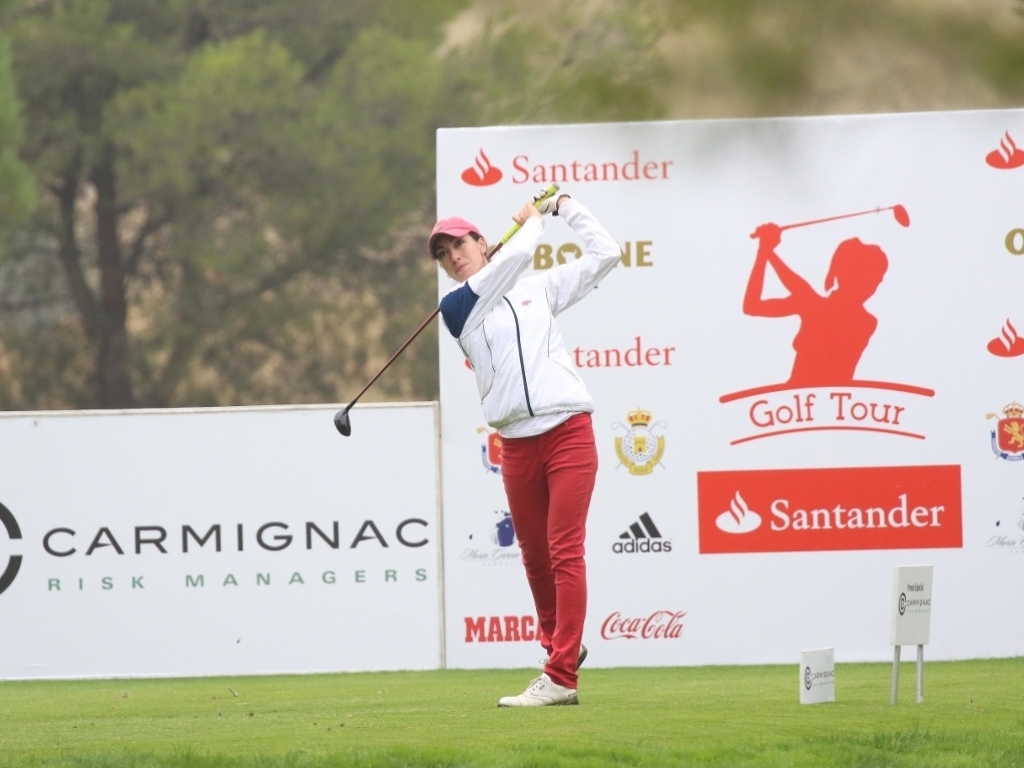 Cranleigh Golf & Country Club have gone continental with the recruitment of their new assistant professional.

Spaniard Rosana Gomez Valdor, who came through the US college ranks with the University of Texas at El Paso, has joined the Surrey club and has started on her path to become a qualified UK PGA professional under the wing of head professional Karl Morgan.

She enjoyed a successful college career with several top-10 finishes, while she played her part in the UTEP Miners’ Conference USA Women’s Golf Tournament victory in 2012.

After taking up the game at the age of 11, she completed her academic studies and sports scholarships with qualifications in Art, Psychology and a masters degree in leadership studies. She then spent a year in California at Green River Golf Club and San Joaquin Golf Club as her playing handicap reached plus 1.4, before she turned professional in January.

Originally from Don Benito, Badajoz in Spain, Cranleigh’s new recruit is ready to embrace a fresh challenge and admits she has taken golfing inspiration from compatriot Sergio Garcia, who memorably landed his first Major title at the Masters in April.

Valdor said: “It’s been a dream of mine to earn a PGA professional qualification and I’m delighted to be joining Cranleigh Golf & Country Club. I’m excited about my new professional journey.

“Sergio has already inspired Spanish golfers like me for many years. But it is very nice to see him playing with a smile and finally becoming a Major champion.

“I honestly love both competing in tournaments and teaching. I have been competing at a very high level for many years now and I love the excitement each event brings. But it is just as satisfying to me to see a pupil improve and the enjoyment it brings them.”

Morgan said: “Rosana is going to be a fantastic addition. Her golf knowledge, experience and ability can only improve and broaden our teaching for our members and beginners looking to take up the game.

“Spanish golfers have had a pretty successful 2017 so far so we know we are very lucky to get her. She has been warmly welcomed by the members and I’m sure she will do a fantastic job.”