Crane edges ahead at Byron Nelson 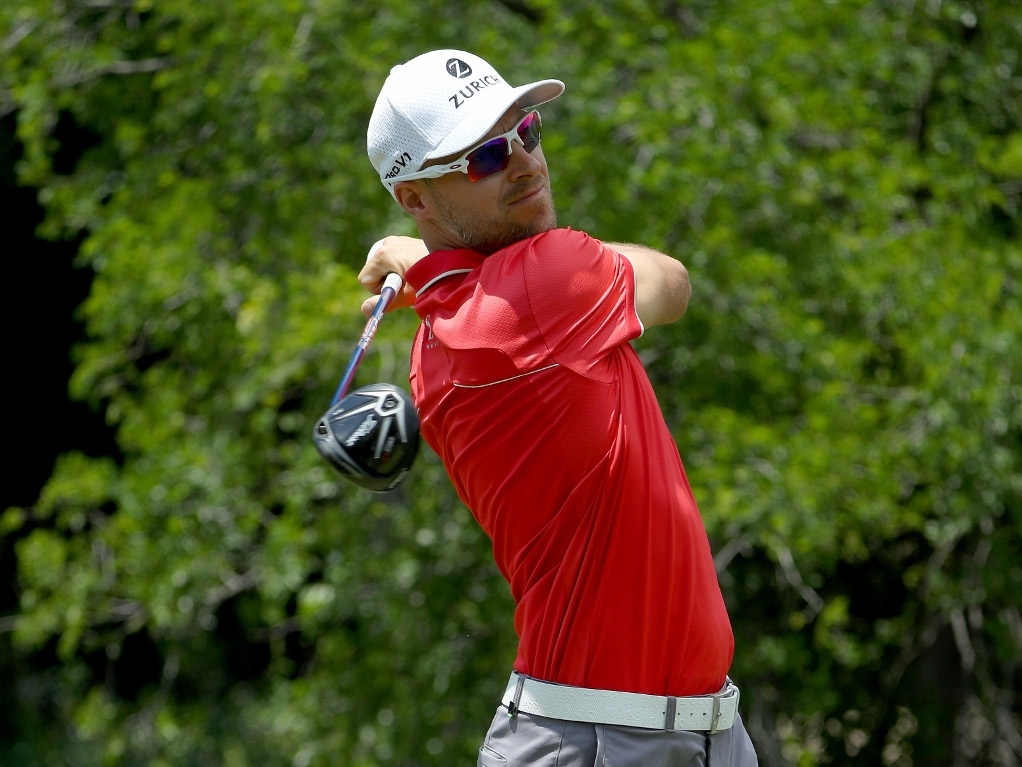 A seven-under-par 63 saw Ben Crane clinch a one-shot lead at the AT&T Byron Nelson on Friday.

Crane, who is on 12-under, is ahead of world number two Jordan Spieth, Brooks Koepka, Sergio Garcia and Bud Cauley, who are all in a tie for second on 11-under.

Meanwhile, defending champion Steven Bowditch plunged down the leaderboard, but still managed to make the cut.

Crane, who carded a 65 in the first round, began with a birdie at the 10th before proceeding to make consecutive birdies at the 17th and 18th to round off a successful front nine. The American shifted his game to the next level on the back nine as he made five birdies, which included a stunning 72-foot hole out from the green side bunker at the third, and a bogey.

Spieth continued to impress after his 64 on Thursday as he followed it up with a 65. He began his round with  a birdie at the 12th before he recorded his lone bogey of the round at the next hole. A 21-foot birdie putt came at the 14th before he went on to make a hat-trick of birdies from the 16th to 18th. The American had a much quieter back nine as he only made a birdie, but he is in a great position heading into the weekend.

Koepka, who fired a 64, had a superb front nine as he made four birdies, which included a 20-foot putt at the sixth. He followed it up with three more birdies and a bogey on the back nine.

Garcia, who was in a share of the lead after the first round, fell down one spot despite registering a bogey-free 66. The Spaniard made two birdies on the front nine, which included a 24-foot putt at the eighth, and maintained his momentum on the back nine as he made two more birdies at the 15th and 16th.

Cauley kicked off his round of 65 with a hat-trick of birdies from the first to third before going on to make consecutive birdies at the sixth and seventh. He was unable to mirror his performance on the back nine as he made a birdie and a bogey, but it was still enough to keep him in contention.

Meanwhile, Bowditch slipped down 23 spots on the leaderboard after his round of 70, which consisted of three birdies, a bogey and a double bogey at the par-four 11th.