Crammed at the top in Crans 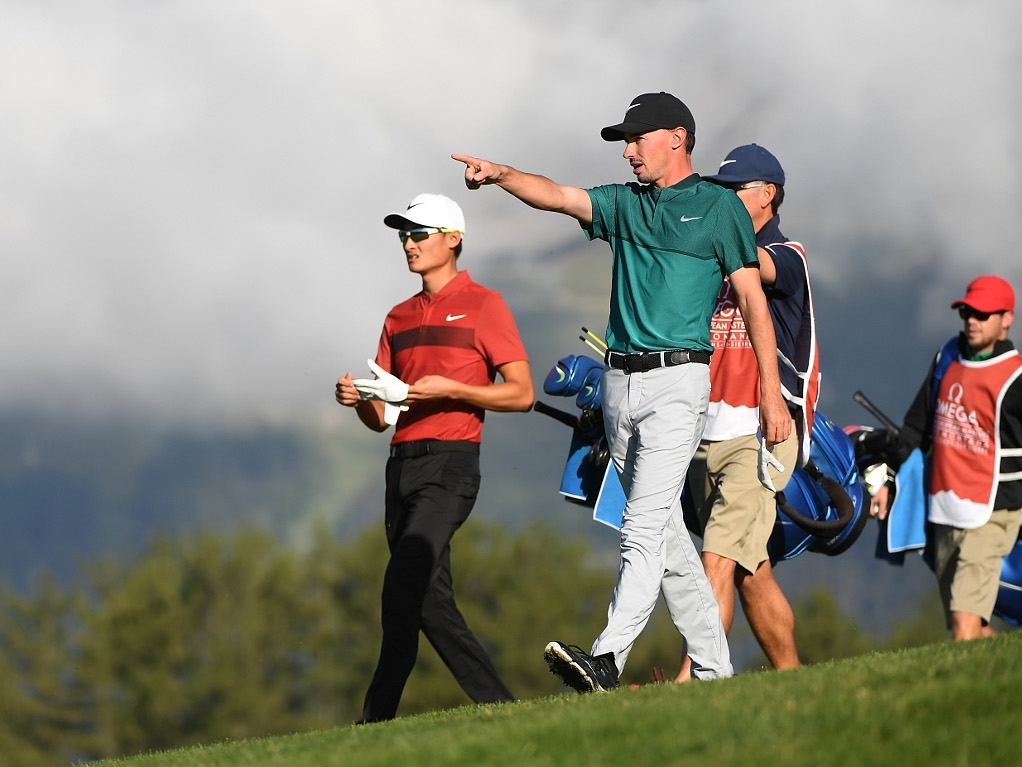 Paul Peterson, Grégory Havret, Daniel Brooks and Mike Lorenzo-Vera all sit at the top of the leaderboard after the completion of the first round of the Omega European Masters in Switzerland.

Peterson, Havret, Brooks and Lorenzo-Vera all shot opening scores of 64 to claim a share of the lead after 18 holes at the picturesque Crans-sur-Sierre.

Peterson claimed his first European Tour title just 11 days ago at the D D REAL Czech Masters and his bid for a second began on Thursday. After hitting the ball crisply, he was satisfied with his day's work.

"I was reading the greens well and putting the ball in play," the American said.

Lorenzo-Vera is searching for a maiden win on the European Tour, and he finished with four birdies in six holes to fire his best round since the Madrid Masters in 2009 and join Peterson at the summit.

"I knew I was playing well but it was just being consistent," he said afterwards.

"I managed to finish the last three holes in one under. I was really accurate all day so I'm very happy about that.

"I need some points in the Race to Dubai so I'm playing as well as I can."

On the contrary Frenchman Havret has three wins to his name and he recovered from a dropped shot on one to join the leading group at the conclusion of play.

"I've been home for a few weeks because of my new baby boy, so to come back here and play in tough conditions, I'm glad I did it well," he said.

"From the fifth hole you know you will have some opportunities if you hit good shots. It is another thing to do it.

"I had a few good putts but didn't make them.

Brooks made back-to-back eagles on the 14th and 15th to launch himself into contention as he seeks to add to his Madeira Islands Open Portugal BPI win in 2014.

"I missed a few greens early on and hit some nice chips which keeps you going, then I hit some nice putts midway through the round to pick up the birdies," the Englishman remarked.

Among a whole host of players tied for a share of fifth is green jacket holder Danny Willett. He desperately needs a solid week in Crans to get him into some kind of form ahead of the Ryder Cup.