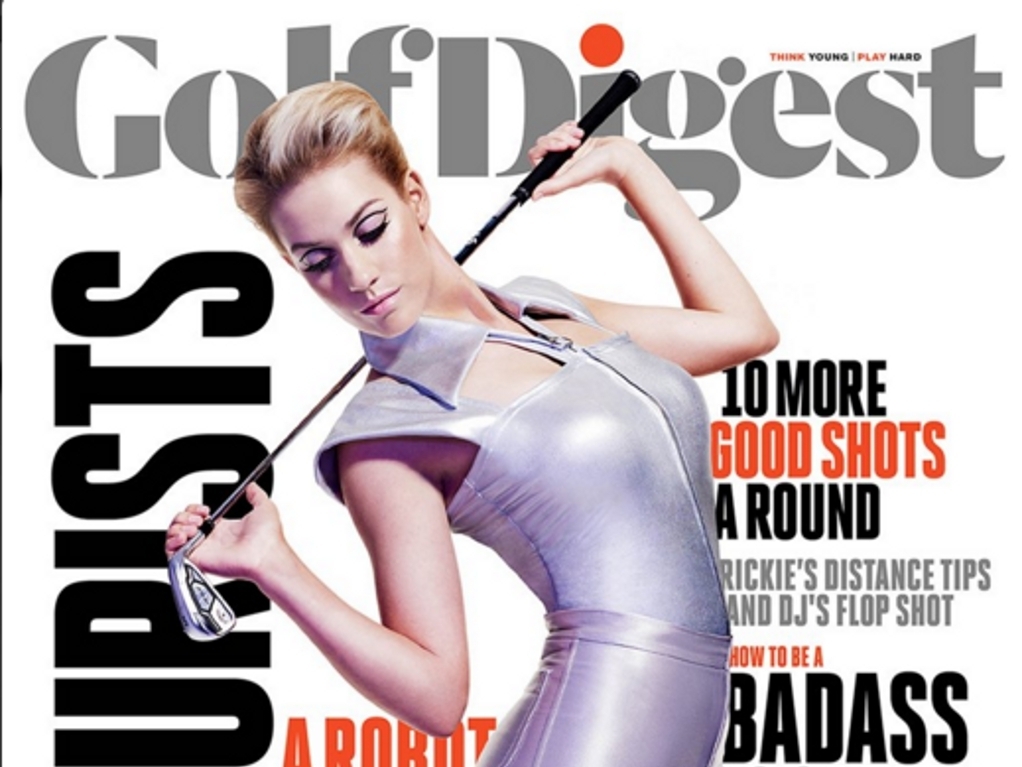 Paige Spiranac's appearance on the cover of Golf Digest has lead to a number of players criticising the publication.

While those numbers are impressive, the American does not have the game to back them up. In fact, a quick internet search reveals that Spiranac's only success came at university level, where she helped her team win the Mountain West Conference Golf Championship.

However, her social media presence arguably played a role when the Ladies European Tour granted her a controversial exemption to play in the Omega Dubai Masters in December. The 22-year-old failed to impress, missing the cut after rounds of 77 and 79.

Nonetheless, Golf Digest chose Spiranac to headline an article on "innovators and influencers changing the game". Perhaps the magazine is not wrong featuring the popular player in that regard.

However, the likes of LPGA tour veteran Juli Inkster believe there are many more deserved cover girls on tour, starting with world number one Lydia Ko, who is yet to feature on the cover of the magazine despite her sensational form.

"You look at what Lydia Ko's doing, and why isn't she on the cover?" the seven-time major winner told the Golf Channel.

"I know that stuff sells, and they are in the business of selling magazines, but I think people could learn more in an article about Lydia.

"It's kind of where our society is right now. I don't agree with it, but it's their magazine and they can do what they want."

"You look across other platforms, I feel like people are starting to take notice of us as players and us as athletes, but Golf Digest seems to be the anomaly," said Lewis.

In May last year, the magazine came under fire from some circles when Lexi Thompson appeared on the cover with just a towel around her neck.