Could golf be the answer to helping a striker’s game in the Premier League? 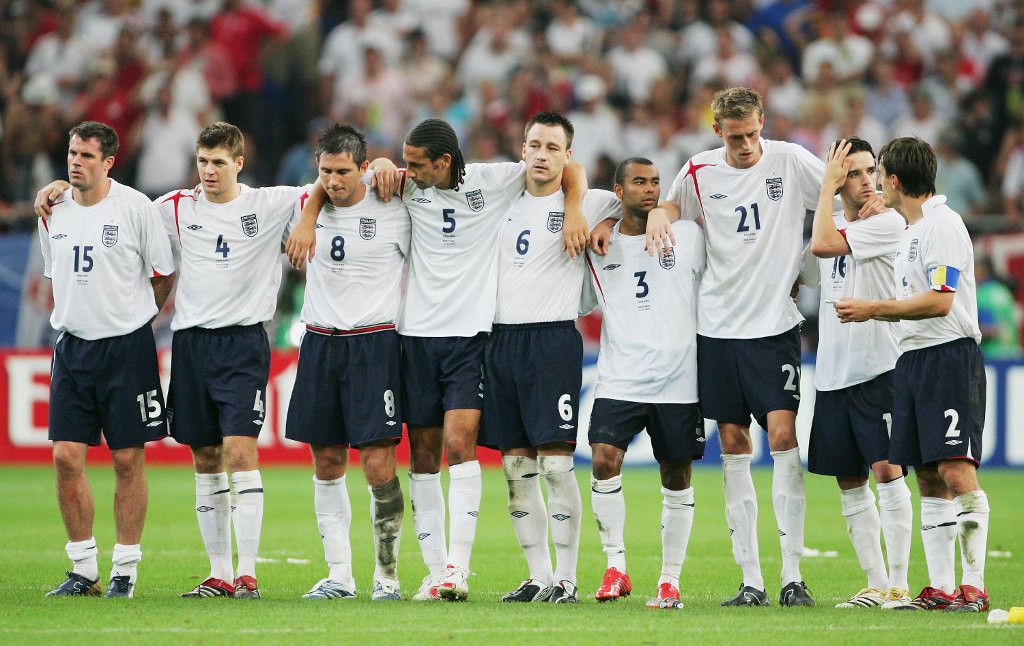 It is well documented that some of the biggest footballers, past and present, enjoy having a round of golf. The likes of Gareth Bale, Wayne Rooney, Michael Owen, Alan Shearer and Harry Kane are regulars on a golf course.

One of the big similarities between golf and football is the aim of both is to put the ball into a hole/net. This means there could be a strong link between success on the football pitch and playing golf.

Marcus Rashford is considered to be one of the brightest young English players in the sport, however, at times this season, his finishing has let him down a little, so could golf be the answer for the United star?

United are currently flying high in the Premier League and are second favourites at UEFA Europa League odds of 7.8 to win the European competition this season. With an improvement in his goalscoring strike rate, Rashford could help United end the campaign with more than one trophy.

The United striker is also an important player for England ahead of the European Championship next summer. Gareth Southgate’s men are amongst the contenders for the trophy as they aim to go at least one place better than their finish in the World Cup in 2018. If Rashford improves his goals per shot ratio by then, it will take the pressure off captain Kane to deliver the goals for his country.

Mentality Needed In Golf and Football

Handling pressure is often where the best sports stars separate themselves from many of their fellow competitors. Those who handle it better and even produce a high level of skill under those conditions, tend to reach the top in their sport.

Golf is a sport where there is an incredible amount of pressure on a lot of shots. A five-foot putt can be the difference between a successful round or not. Football is also the same as one goal can change the complex of a game and the result. This is why the best goalscorers tend to get paid the big money.

Golfers on the greens probably go through a similar thought process to what a striker would do before a penalty or a strike of the ball. They have to consider the line and distance from the target. The more putts which go in, the better the confidence of the player. There is also a great deal of skill needed in both sports to execute the shots correctly.

Unless you have a caddie to discuss your tactics with, in golf you are alone with your thoughts. This is why it is a great sport to help work on your mental strength. A bad shot has to be soon forgotten about otherwise the damage can continue deep into the round.

It would be no surprise if we see more strikers on the golf course in the future as they look for that edge on the pitch over their rivals.