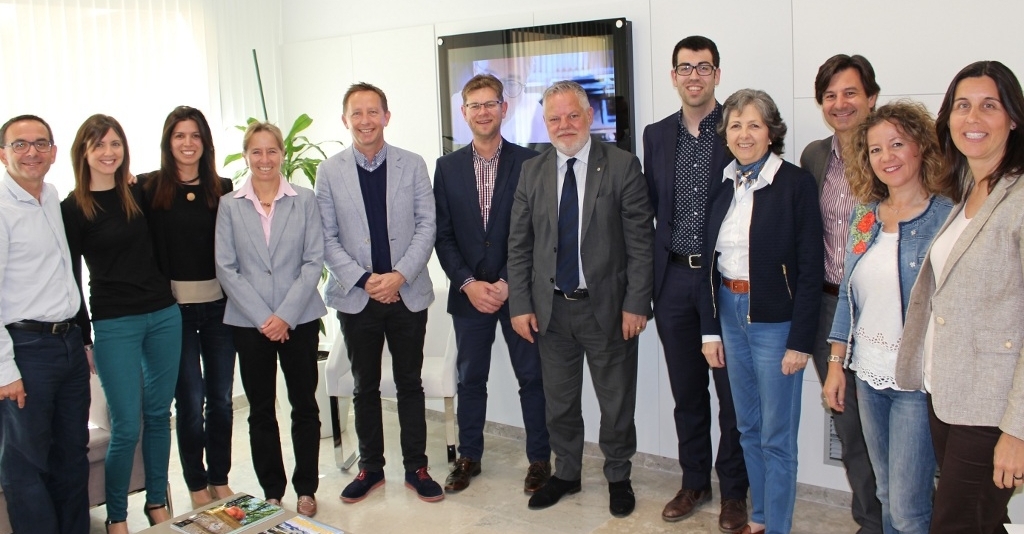 A regular host for the game’s biggest stars, Spain’s Costa Brava deserves to be regarded among the top destinations in golf and the region’s leading golf courses has appointed leading marcomms specialist the Azalea Group to enhance its reputation in the UK and Europe.

The Costa Brava Tourist Board has engaged the expert PR and marketing services of Azalea to promote the region’s golf courses across the continent, and strengthen its image as a year-round golf destination.

Situated 100 kilometres north of Barcelona in a region nestling between the foothills of the Pyrenees and the waters of the Mediterranean, the Costa Brava enjoys average annual temperatures of 16.5C and offers an array of first-class golf experiences in a natural and unspoilt environment.

As well as featuring an outstanding collection of 18 and 36-hole venues from some of the game’s most well-known and accomplished designers – including Spain’s number one golf course, PGA Catalunya – the region also has 10 pitch and putt courses for players of all abilities to enjoy, with each providing contrasting landscapes and different playing experiences.

In addition, the Costa Brava provides the ideal chance to combine a golfing break with the chance to experience many historic, cultural and gastronomic delights.

The region is home to Spain’s highest concentration of Michelin-starred restaurants – with the province of Girona featuring 13 reputed establishments and 18 Michelin stars on its own – while the Empordà area of the Costa Brava is proud to boast more than 2,000 hectares of vineyards.

Ramon Ramos, director of the Costa Brava Tourist Board, said: “We have been aware of Azalea and their work for a number of years with our paths having crossed at a number of events, and have always been very impressed with their attitude and creative approach to business.

“We’re very proud in the Costa Brava to not only have a world-class golf product but also a wealth of other non-golf lifestyle activities and attractions, and we’re looking forward to working closely with Azalea to promote the area to both new and existing markets.”

Andy Barwell, a director with the Azalea Group, said: “From Spain’s number one golf course to some of the best restaurants in the world – the Costa Brava has it all as an all-year-round golf destination.

“We’re very excited to have been given this opportunity to partner with them and contribute to one of European golf’s growing success stories.”

Now in its 11th year of trading, Azalea has established itself as one of Europe’s leading specialist agencies, working with some of the continent’s major national and regional tourist boards, flagship golf and lifestyle resorts, and leading brands.