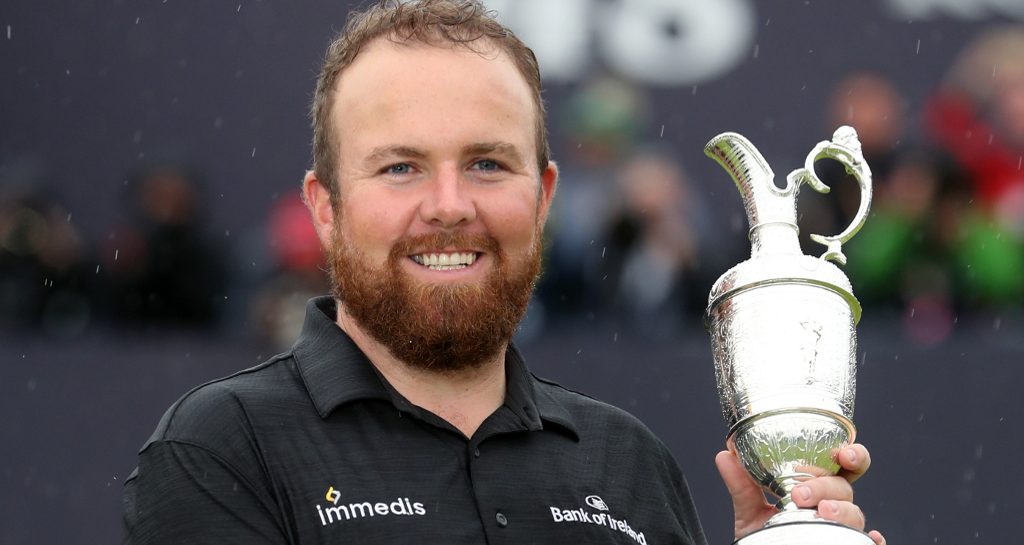 The Open has been cancelled for the first time since the Second World War as the coronavirus pandemic continues to hit the sporting world.

News of the UK’s golf major being shelved for 2020 broke just after Manchester City confirmed that manager Pep Guardiola’s mother had died after contracting the virus.

Royal St George’s had been due to host the Open from July 11-18 but it will next take place at the Kent course in 2021 with St Andrews hosting the 150th Open in 2022, a year later than planned.

Tournament organiser, the R&A, stated it had “explored every option” but had made the decision with a heavy heart after talks with Government, health and public service officials.

New provisional dates have been announced for the other three golf majors.

The PGA Championship, which was initially due to be held in May, has been rescheduled for August 3-9, while the US Open has been moved from June to September 14-20, the week before the Ryder Cup. The week of November 9-15 has been identified for the Masters, which was due to take place this week.

“Everyone associated with the club sends their most heartfelt sympathy at this most distressing time to Pep, his family and all their friends,” the club statement read.

Guardiola, 49, last month donated one million euros (GBP 918,000 at the time) to aid the fight against the coronavirus in Spain.

Yorkshire have placed their players and cricket staff on furlough until further notice. The county had furloughed the majority of its non-playing staff at the end of March.

Director of cricket Martyn Moxon said: “From a club point of view, we feel that these measures need to be taken to ensure as little damage as possible to the business.

“The players are disappointed not to be playing as they have worked hard during the winter and have been excited about the season ahead.

“However, they are all fully understanding of the club’s decision and we hope that the situation improves as quickly as possible to ensure that everyone can resume some kind of normality as soon as possible.”

The Williams Formula One team have also announced that it is to furlough a number of employees, whilst senior management and drivers have agreed to take a 20 per cent pay cut.

Harlequins are refusing to comment on reports that their utility player Semi Kunatani is one of two Fijian rugby players arrested for failing to self-isolate when returning to the country.

The players have not been named by the federation or by police but the Fiji Sun reported one was the 29-year-old Kunatani, who signed for the Gallagher Premiership side after a three-year stint at Toulouse.

A spokesman for Harlequins said no comment would be forthcoming at this time and it remains a matter for the police and authorities in Fiji.

Fiji Rugby chief executive John O’Connor said: “We strongly condemn the behaviour of these two players and their disregard for lawful instructions to self-isolate themselves.

“The Fiji Rugby family wants to put on record our great disappointment at the irresponsible behaviour of these two players putting their families and other Fijians at risk.”

UK Athletics has announced a provisional new date for its National Championships, which will be moved from June 20-21 to August 8-9.

In a statement, the sport’s domestic governing body said it is still “working on the basis” that the National Championships, Anniversary Games and Gateshead Grand Prix will take place this year.

Tyson Fury has vowed to emerge as a “different person” from the crisis and admitted the ongoing pandemic has put his future in boxing into perspective.

Fury, who has fought a well-documented battle with mental health issues, says talk of a third meeting with Deontay Wilder must be put on hold as priority is given to coming through the current lockdown.

Fury told talkSPORT: “You can take positives out of every negative, and the positive I can take out of this one is that I get to spend a lot more time with my family.

“In the couple of weeks I’ve been locked down I’ve had time to focus on the things that really matter in my life. I think I’ll come back a different person and I think I’ll have a different mindset.”