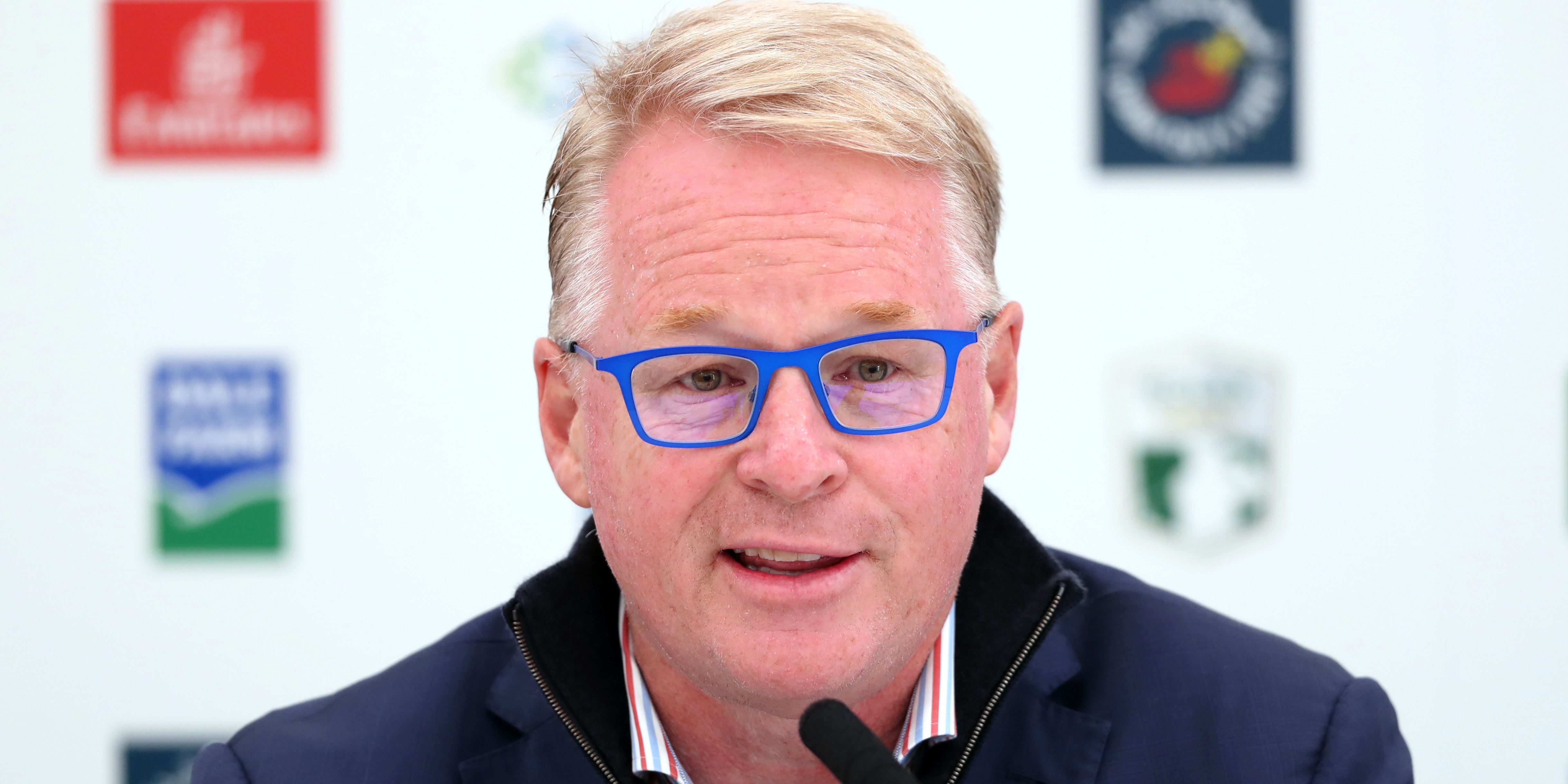 European Tour chief executive Keith Pelley is upbeat about the prospect of golf resuming sometime in the summer but the fourth edition of tennis’ Laver Cup has been moved back 12 months to September 2021.

The European Tour announced the cancellation of the BMW International Open in Munich and the Open de France near Paris, while the Scottish Open, due to be held at North Berwick from July 9-12, has been postponed.

With the calendar in Europe now cleared until at least July 30, the scheduled start of the British Masters, Pelley is hopeful the coronavirus crisis will ease in the intervening months to allow for no more interruptions.

He said: “My primary message is actually one of optimism because I am genuinely hopeful that from now on the information I send in relation to our 2020 schedule will be positive.

“We cannot emphatically commit to a start date because, as I have said many times, we will not resume until it is safe, and we are permitted to do so.

“We now have 14 weeks with no tournaments, but those three and a half months are also the time where the global situation may well begin to show signs of improvement.

“There are already discussions centring around the easing of restrictions in several countries and everyone is optimistic that these can continue.

“This window also gives us the opportunity to continue working behind the scenes on a variety of scheduling options which would allow us to provide you with a busy calendar of golf to enjoy when we do resume.”

The Laver Cup, meanwhile, will not take place this year because of scheduling issues thrown up by the Covid-19 outbreak.

Organisers have closely monitored the tennis landscape with their partners since the French Open announced it would move to be held from September 20 to October 4, 2020, which would see Roland Garros clash with the sold-out Laver Cup.

The men’s hard court tournament, which pits six top European players against six from the rest of the World, will instead be hosted at TD Garden in Boston from September 24-26, 2021, with the organisers saying there was “no reason to delay the inevitable decision”.

“We needed to make a decision now on our event,” Laver Cup Chairman and TEAM8 chief executive Tony Godsick said.

“We know our passionate fans will be disappointed that they have to wait an extra year for the Laver Cup in Boston, but this is the responsible course of action, necessitated by the emerging calendar conflicts.”

Lancashire have announced that overseas trio BJ Watling, Glenn Maxwell and James Faulkner will not play for the club this year after a mutual decision was reached to terminate their contracts.

New Zealand wicketkeeper-batsman BJ Watling was scheduled to feature in the first nine Specsavers County Championship fixtures while Australia pair Maxwell and Faulkner signed up for the Vitality Blast.

But Lancashire director of cricket Paul Allott said: “The overseas player situation is a policy that has been discussed nationwide and we think it’s prudent to mutually come to an agreement with the players we had originally signed.

“I would like to thank BJ, Glenn, James and their representatives for their total understanding of the current situation and full agreement of this decision.”

The International Cricket Council played down the suggestions this year’s T20 World Cup could be pushed back to 2021 but admitted it is “exploring all options” with regards to contingency planning.

Australia is due to stage the global tournament from October 18 until November 15 but a number of major sporting events have already been postponed or cancelled because of the coronavirus pandemic.

An ICC spokesperson said: “We are continuing with our planning for ICC events as they are, but given the rapidly evolving situation as a prudent and responsible measure we are also undertaking a comprehensive contingency planning exercise.

“This includes exploring all options available to us based on a range of scenarios connected to the pandemic.”