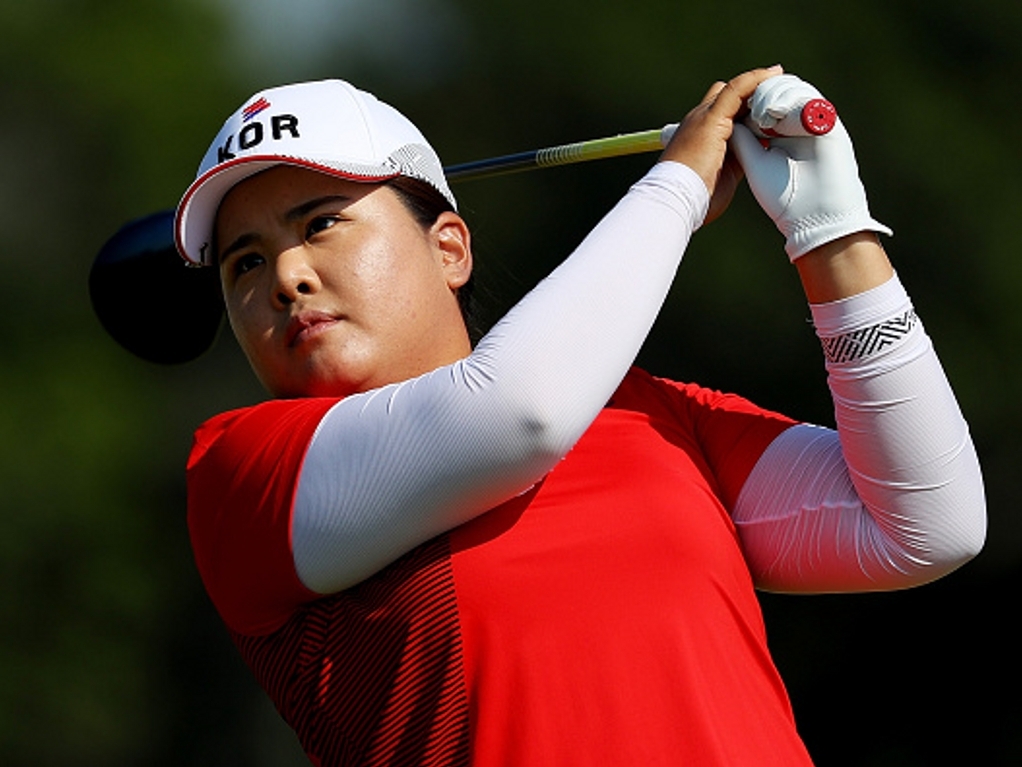 South Korea's Inbee Park shot a second consecutive five-under-par 66 to take a one shot lead into the third round of the Olympic women's golf tournament in Rio.

The first six holes of the front nine proceeded in exactly the same fashion as yesterday for the world number five, as she attained even par on the first four holes before a birdie on the fifth and another par on the sixth.

Park bogeyed the seventh hole but recovered sinking another five birdies to end the day ten under.

World number seven Stacy Lewis shot an eight-under 63 to move into second place, one shot back.

While her round included three dropped shots – a bogey on the seventh and a double-bogey on the 14th – Lewis also shot an incredible 11 birdies to jump into medal contention.

Like Lewis, teenaged sensation Brooke Henderson also had a so-so first round but now finds herself in the running as well, two shots back after a seven-under 64.

Charley Hull of team GB shares third place with Henderson after a five-under round of 66 left her on eight under overall.

Overnight leader Ariya Jutanugarn shot a disappointing even par 71 to drop back to tied-eighth.

Jutanugarn carded three bogeys in an up and down round but is still within range of the leaders, four shots off the pace set by Park.