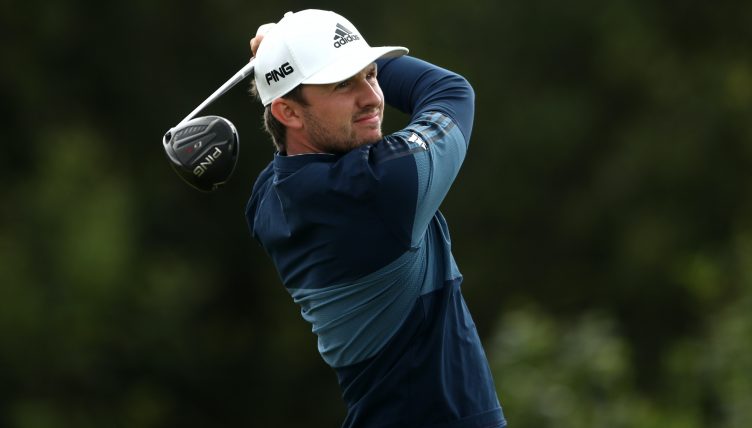 Scotland’s Connor Syme will be hoping it is a case of third time lucky as he chases a maiden European Tour title in the Andalucia Masters.

Syme held a one-shot lead after 54 holes of the Celtic Classic before finishing third and shared the lead at the same stage of the following week’s ISPS Handa Wales Open, only to slip to eighth at Celtic Manor.

After a week off the 25-year-old returned to action at Valderrama and defied blustery winds to card an opening two-under-par 69 to share the lead with Spain’s Jorge Campillo, Italy’s Guido Migliozzi and American John Catlin.

Spain’s Pep Angles was the only other player to break par with a one-under 70 while UK Championship winner Rasmus Hojgaard was part of a six-strong group on level par and former world number one Martin Kaymer returned a 72.

Syme, who finished his round in style with three straight birdies, said: “It’s a brutal course, obviously very, very challenging and anything under par round here is a very good score so very, very happy with minus two today.

“I didn’t actually hit the best tee shot down 16 but managed to get something on to the green and holed a nice putt for birdie.

“Seventeen was an opportunity today downwind and I missed it in the right spot and managed to get up and down, and 18 I hit a nice shot round the trees and managed to hole a nice little chip to finish.

“It’s nice to just keep it rolling. Although it was only one week off I felt a little bit fatigued this morning and didn’t get off to a great start. But me and my caddie spoke about it this morning, saying that you don’t really need to focus that hard or for that long in golf.

“You can switch off after your tee shot and get back on it. So I managed that well today and I certainly felt the juices flowing a little bit certainly once I got into the round a little bit.”

Campillo admitted a 69 around Valderrama was equivalent to a far better score on most other courses, adding: “It feels like six or seven under par on a regular golf course, at least.

“I played pretty good on the front nine and the back nine I hung in there pretty good. Just a shame about that bogey on 17 but overall it was a good round.

“I live close to here so I normally have a lot of people coming to watch and it was a strange feeling (without spectators) but it is what it is. We have a few guys who can watch 17 at least and hopefully we can get better from here.”