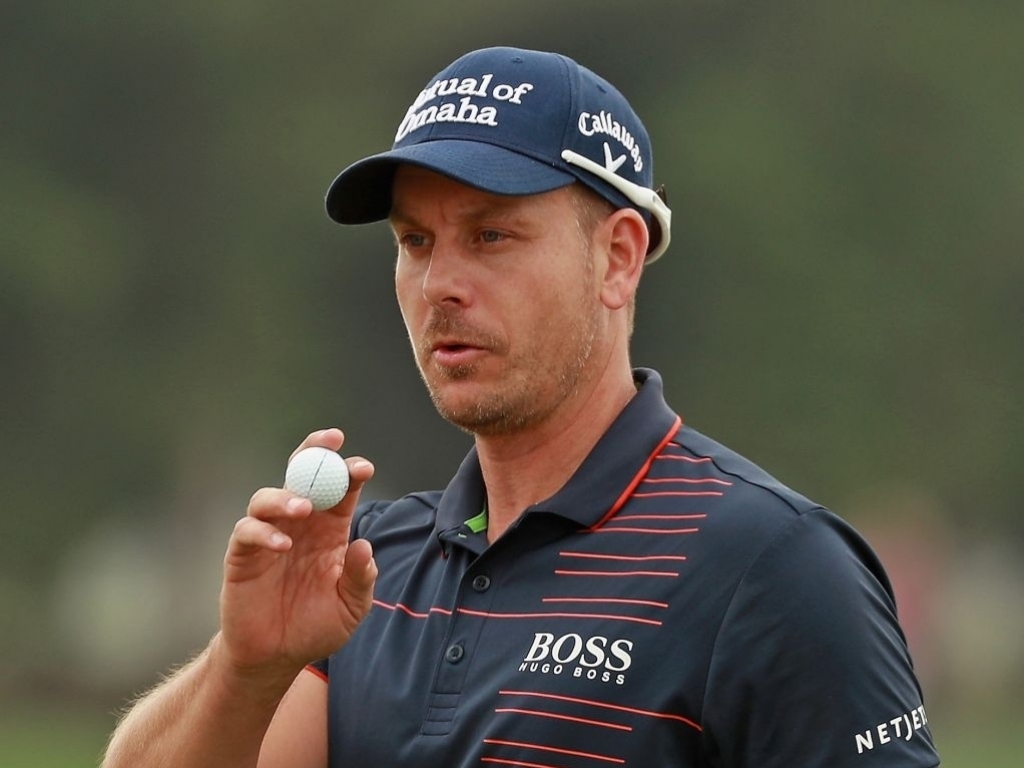 There are seven players within one stroke of the lead following the second round of the BMW International Open on Friday.

Joakim Lagergren and Joel Stalter are tied at the top of the leaderboard at nine under after two rounds at Golfclub Munchen Eichenried, one stroke ahead of a large chasing pack that includes Open Championship winner Henrik Stenson and Masters champions Sergio Garcia.

Lagergren enjoyed the round of the day, setting the course alight with a six under 66, that included a run of birdies on the final three holes.

Today was a good day for Lagergren. pic.twitter.com/kEIHtFTryk

“It was great out there,” the Swede told europeantour.com.

“I had a lot of fun out there. Playing really, really good, especially from tee-to-green. So I’m happy with that.

“It’s a little bit more windy, yes. I would say the greens are a bit smaller when it’s this windy but if you’re still hitting really good shots out there, it’s scoreable.”

Stenson, who is still looking for his first win of the year, rolled in four birdies and a bogey while Garcia surge up the leaderboard with three late birdies.

Further down the leaderboard, Tommy Fleetwood – coming off a superb performance at the US Open – is three shots back on six under tied with Austria’s Bernd Wiesberger.