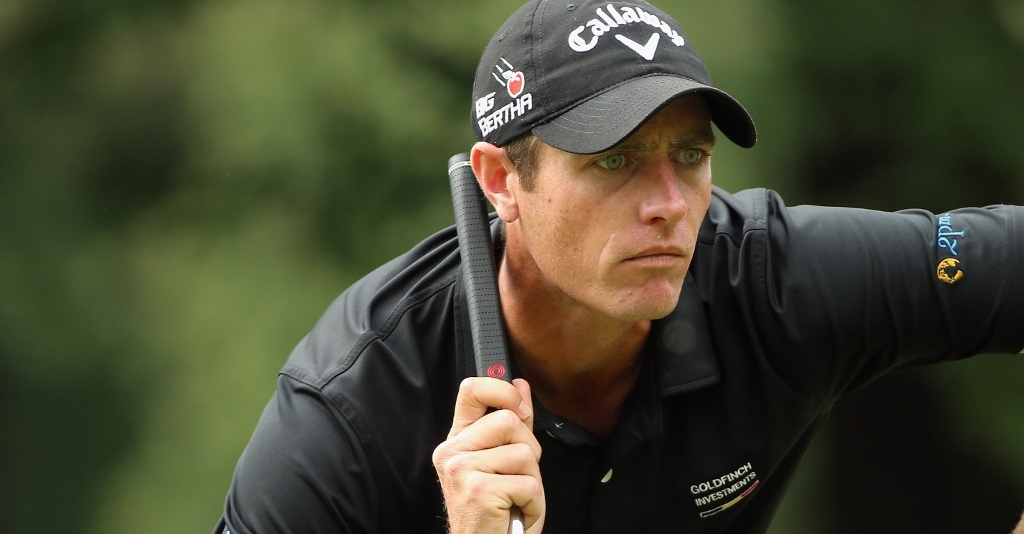 A delighted Nicolas Colsaerts shot to the top of the Open d'Italia leaderboard with a flawless first-round 63.

Starting on the 10th, the Belgian had an incredible run from the 14th, birdying eight in a row before adding another birdie at the eighth for a superb nine under par total.

Colsaerts has been struggling for form in recent years, with his last victory coming at the Volvo World Match Play Championship in 2012.

So far this year, he has secured only two top-10 finishes, but he feels he has been due for a while now.

"I have been playing quite well for a while and waiting for a round like this when it all comes together," he said. "Today it was great and it is nice to see the work you are doing paying off for a change.

"The course is not long and the back nine is very scoreable so I would be surprised if I was the only player here who gets hot out there. I think the winning score will be pretty low but that's good – I think most people who come out here to watch golf want to see birdies and eagles."

The big-hitter could have had nine birdies in a row, but his putt from 15 feet on the fourth was just wide.

"It all felt pretty easy to be fair," he said. "We all know what it is like to catch fire and get on a run like that but I didn't realise how many birdies in a row I had made until the sixth one, then I started to count them.

"I actually could have made nine in a row but the putt just took a little bobble at the end which took it offline.

"It felt like I could have birdied every hole today. I think I only had one really long putt but the rest of them were all pretty makeable and it was just one of those days."

Leading the home charge is Molinari, who made eight birdies and one only one bogey to lie two shots off the pace in a tie for second alongside Shiv Kapur and Kristoffer Broberg.