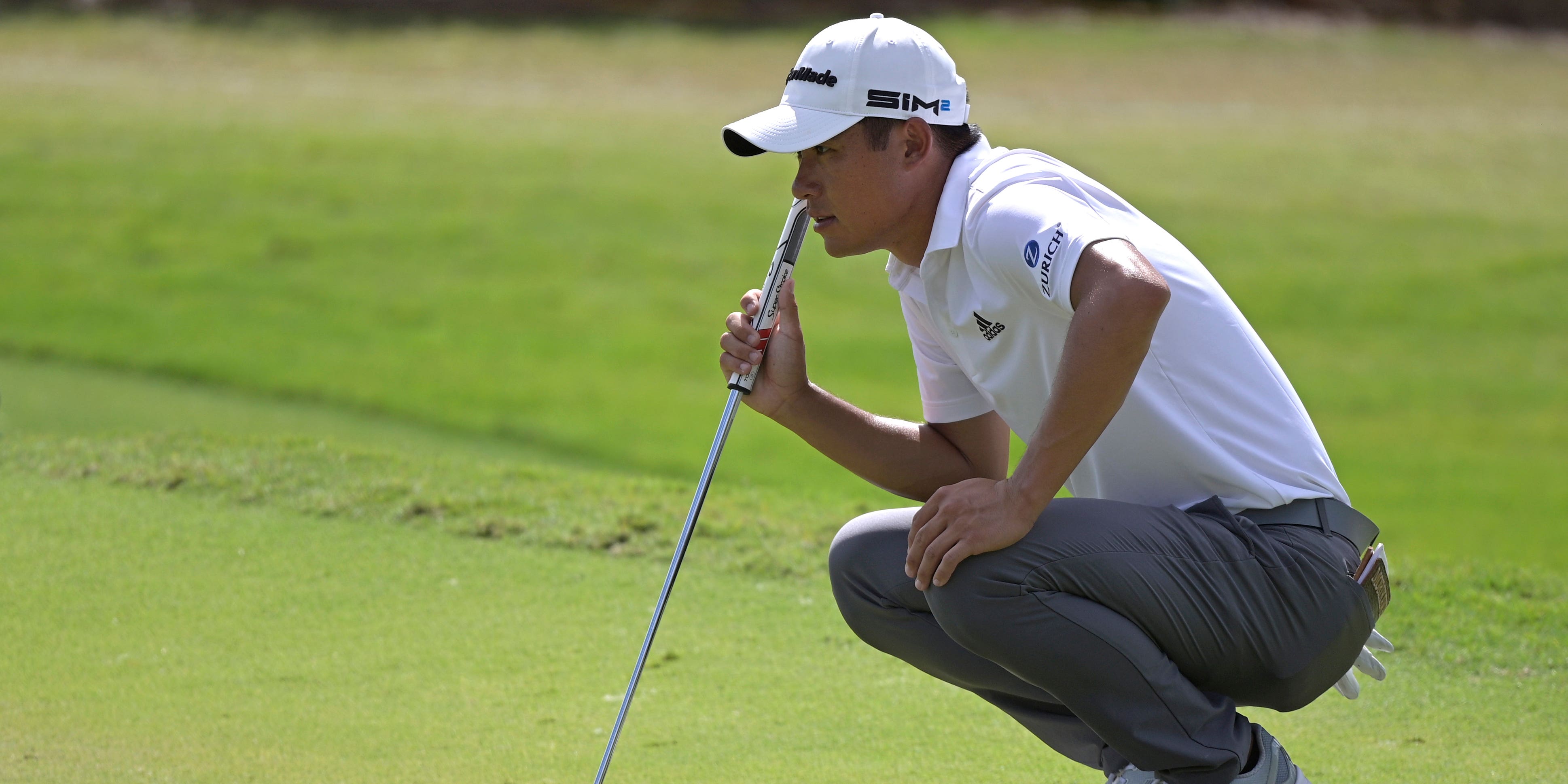 US PGA champion Collin Morikawa will take a two-shot lead into the final round in Florida as the American goes in search of a first World Golf Championships title at The Concession.

The 24-year-old carded a 67 to sit at 15 under at the WGC-Workday Championship and he could have been out of sight after a run of seven birdies in eight holes from the fifth handed him a five-shot lead.

Bogeys on the par-five 13th and 17th brought him back to the pack, however, and he will have a host of the game’s biggest names breathing down his neck in round four.

Four-time major champion Brooks Koepka and 2014 FedEx Cup winner Billy Horschel were at 13 under, a shot clear of 2012 US Open champion Webb Simpson and two ahead of former world number one Rory McIlroy and 2018 Masters winner Patrick Reed.

Morikawa and Horschel were playing together but they were worlds apart on the leaderboard when the former made five birdies in a row to lead by three at the turn and then made two more on the 11th and 12th to lead by five.

Horschel had birdied the seventh and eighth but was back level for the day after consecutive bogeys from the 13th left him six shots off the lead.

A gain on the 16th was followed by a remarkable eagle from just 10 feet on the next and with Morikawa’s late stumble, Horschel too was in the mix for a first WGC win.

Morikawa told europeantour.com: “Everything still feels great about my game. It was a struggle coming down the last few holes but I still feel like I’m driving it well, still feel like I’m hitting my iron shots so, come tomorrow, I’ll get some good rest and we’ll be right there.

“Anything can happen. I know all the guys behind me, they’re very capable of going low, if not having a start like I had today. That’s why I’ve got to be ready from hole one and be ready all the way through the round tomorrow.”

Koepka recovered from a bogey-bogey start with four birdies, while Simpson carded a 69.

McIlroy signed for an eventful 66, the highlight of which came when he eagled the 13th to cancel out a double-bogey on the second.

“I don’t feel like I’m flushing it by any means but it’s a work in progress and I’m seeing some good signs, which I guess is encouraging.”

Reed carded a 69 to sit a shot ahead of a group including England’s Matthew Fitzpatrick.