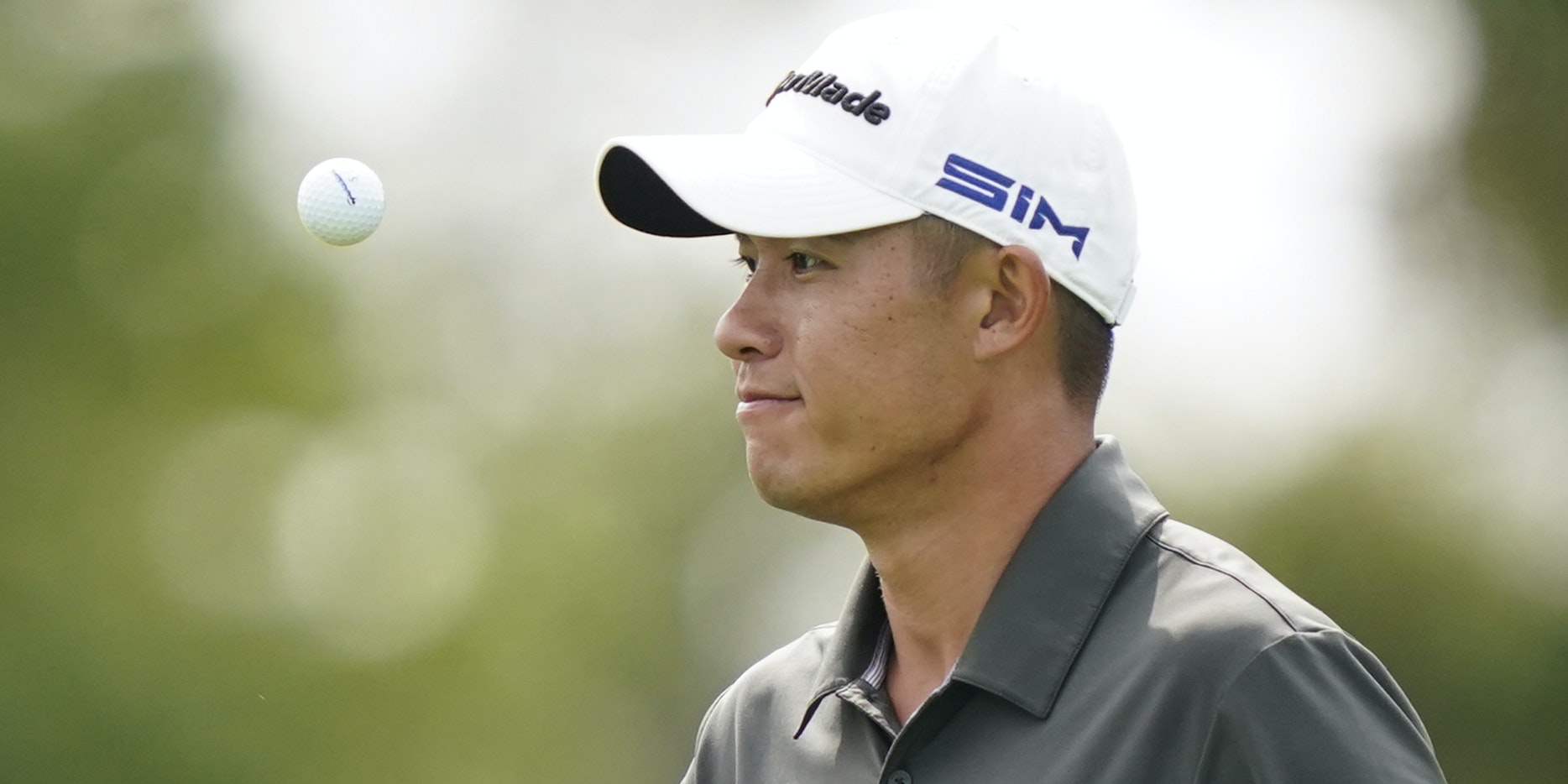 Playing in just his second major and 28th tournament since turning professional in June last year, Morikawa won the US PGA Championship last month after a brilliant final round of 64 at Harding Park in San Francisco.

The 23-year-old missed the cut in his next start but finished 20th at the tough Olympia Fields in the BMW Championship and is relishing another testing examination at Winged Foot this week.

The last time the course hosted the US Open in 2006, Geoff Ogilvy won with a score of five over par, while Hale Irwin was seven over in winning the so-called ‘Massacre at Winged Foot’ in 1974.

“What a course,” Morikawa said after playing nine holes in practice. “It is tough. The first few holes definitely opened my eyes. But it’s playable.

“Obviously you’ve just got to hit really good shots. It’s going to test every part of your game this week. Overall, Winged Foot is amazing.

“I threw some balls in (the rough) just walking down the fairways. There’s lies that you know you’re just going to have to wedge it out, and that’s why I say you’ve got to take your medicine.

Asked if being a major champion would alter his approach going forward, Morikawa added: “I don’t think I approach it any different. I think I do a really good job Monday through Wednesday of figuring out a course, figuring out what I need to do, so I’m doing the same thing.

“But I think walking here as a major champion, you have a sense of knowing how to get things done. Yes, I’ve only done it once, but I’ve done it. You just want more. You get that little taste of what it’s like, and you know why guys mark in their calendars the major championships for the year.

“I’m not waking up every day realising, yeah, I’m a major champion. I’m realising we’re at the US Open, let’s go win another tournament.”