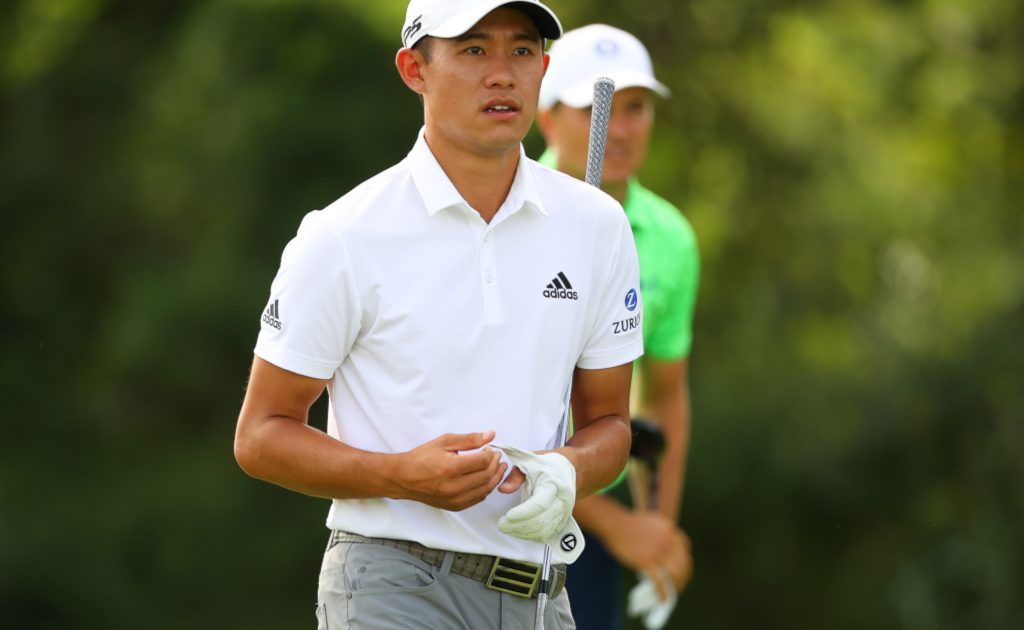 Open champion Collin Morikawa was left to rue a poor finish as Italy’s Andrea Pavan made a welcome return to form in the Slync.io Dubai Desert Classic.

Morikawa, who could replace Jon Rahm as world number one with a victory on Sunday, covered his first seven holes at Emirates Golf Club in seven under par, but bogeyed three of the last four to post an opening 68.

That left the two-time major winner three shots behind clubhouse leader JB Hansen, who completed a bogey-free 65 shortly before play was suspended for the day due to the fading light.

South Africa’s Justin Harding was a shot off the lead with the par-five 18th left to play, with Pavan part of a six-strong group on five under par which included Ryder Cup stars Tommy Fleetwood and 2017 champion Sergio Garcia.

Morikawa, who finished 62nd in Abu Dhabi last week, said: “It was a disappointing finish but I’ve been working Monday through Wednesday, even late after the pro-am trying to figure things out.

“When you are thinking about so much, you always have to remember to go play golf. I’m happy with four under. Not thrilled, but to see some things that I’ve been working on just show up on the course was really nice.”

That was a sentiment which Pavan could certainly appreciate, the two-time DP World Tour winner having slumped to 1,167th in the world rankings after a miserable run of form over the last two years.

Pavan made just five halfway cuts in that period and posted 16 scores in the 80s, including three rounds of 87, the most recent in the BMW PGA Championship at Wentworth.

“My coach saw me play at the Scottish Open and then again at the Italian Open and it was fairly clear what was going on and then we managed to work and improve what needed to be done,” Pavan said after his opening 67.

“Don’t get me wrong, I didn’t expect to play this well at Abu Dhabi or out here but I’m very pleased for how I’m handling the situation and how I’ve handled the last two years.

“My coach has always told me that when we get through this, you’ll actually be better. You’ll know what’s going on.

“I’m not sure we’re through it or whatever but I’m definitely understanding more my own game. So I’m just going to try to play day by day and shot by shot and see where that takes me.

“Through it all I can still play out here and have a chance this year to compete and turn my game around.”

Defending champion Paul Casey bogeyed the 16th and 18th to card a two-under-par 70, with two-time winner Rory McIlroy a shot further back.

McIlroy, who was three under par after five holes before eventually signing for a 71, said: “I thought I hit the ball nicely most of the day.

“There was a couple of loose shots in there and I feel like I bogeyed three of the easiest holes on the course, 18, two and seven.

“A couple of bad decisions or mental mistakes and then maybe made a couple of bad swings in there as well. Overall the course is tricky, firm greens. Thought I did most things pretty well but just need to tidy a few things up.”