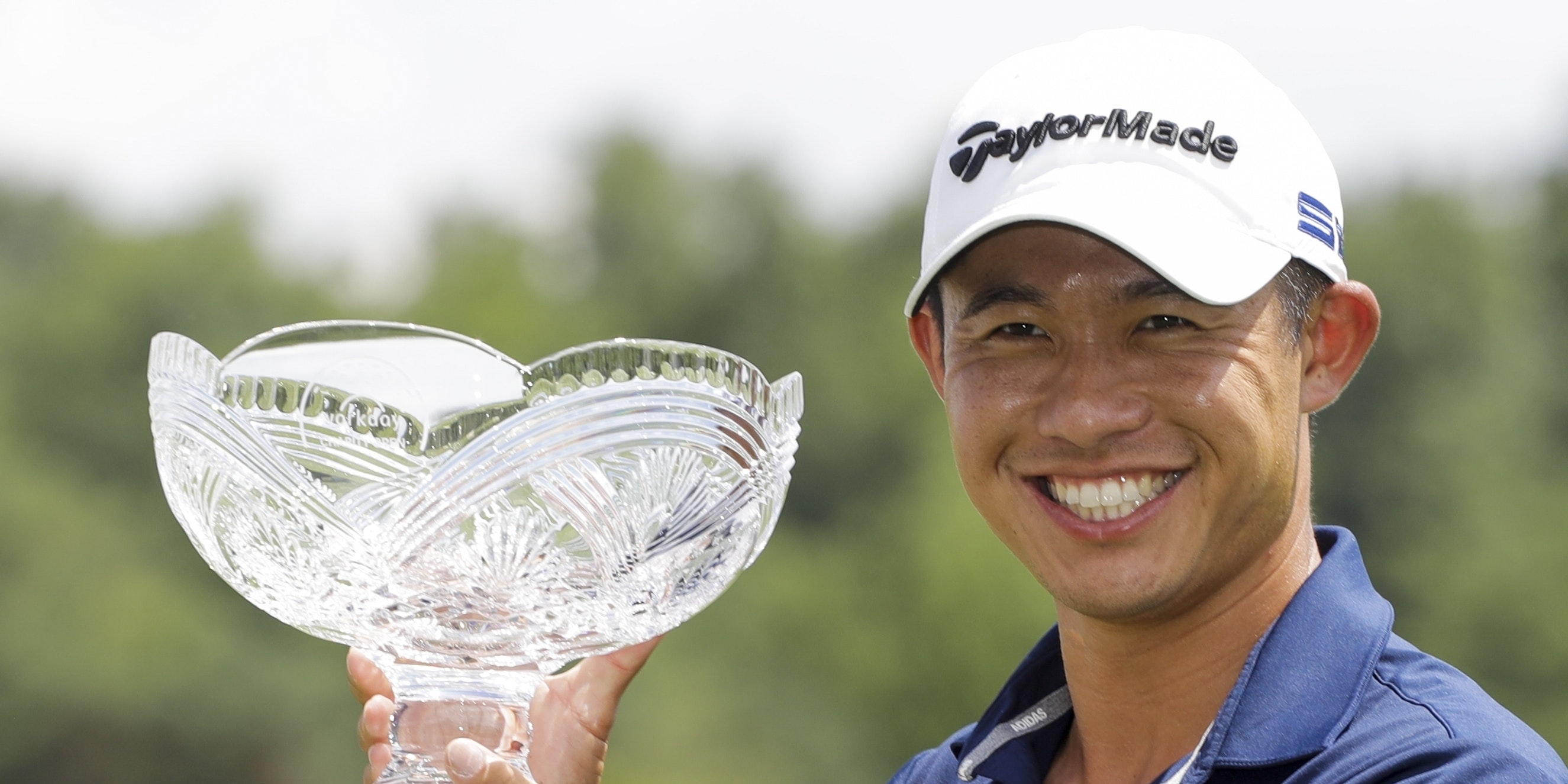 Thomas held a two-shot lead going into Sunday’s final round, but Morikawa fought back, posting a six-under 66 to force a play-off, which he won on the third extra hole.

Thomas responded well to bogeying two of the first three holes in his final round, picking up seven shots between the eighth and the 15th, but further dropped shots on 16 and 18 allowed Morikawa back in.

The 23-year-old, who had started the round three strokes behind Thomas, picked up the pressure early on with two birdies and an eagle over the first five holes and, despite bogeying 13, collected three further birdies on the back nine to force the play-off.

Morikawa said: “Being three shots back to Justin Thomas, I just knew I had to give it to him, I had to get off to a great start and we did that.

England’s Ian Poulter carded a final round of 70 to finish joint fifth along with US Open champion Gary Woodland on 12 under, seven shots off the leading pair.

Norway’s Viktor Hovland finished third on 15 under after a 71 on Sunday, with American Chase Seiffert a stroke back in fourth following a 67.

American Patrick Cantlay climbed 26 places in the final round to finish in seventh place, just behind Poulter and Woodland.

Sheffield’s Matthew Fitzpatrick produced his best round of the week on Sunday (68) to finish in a tie for 27th on seven under, while Northern Ireland’s Graeme McDowell finished two shots further back in joint 35th.