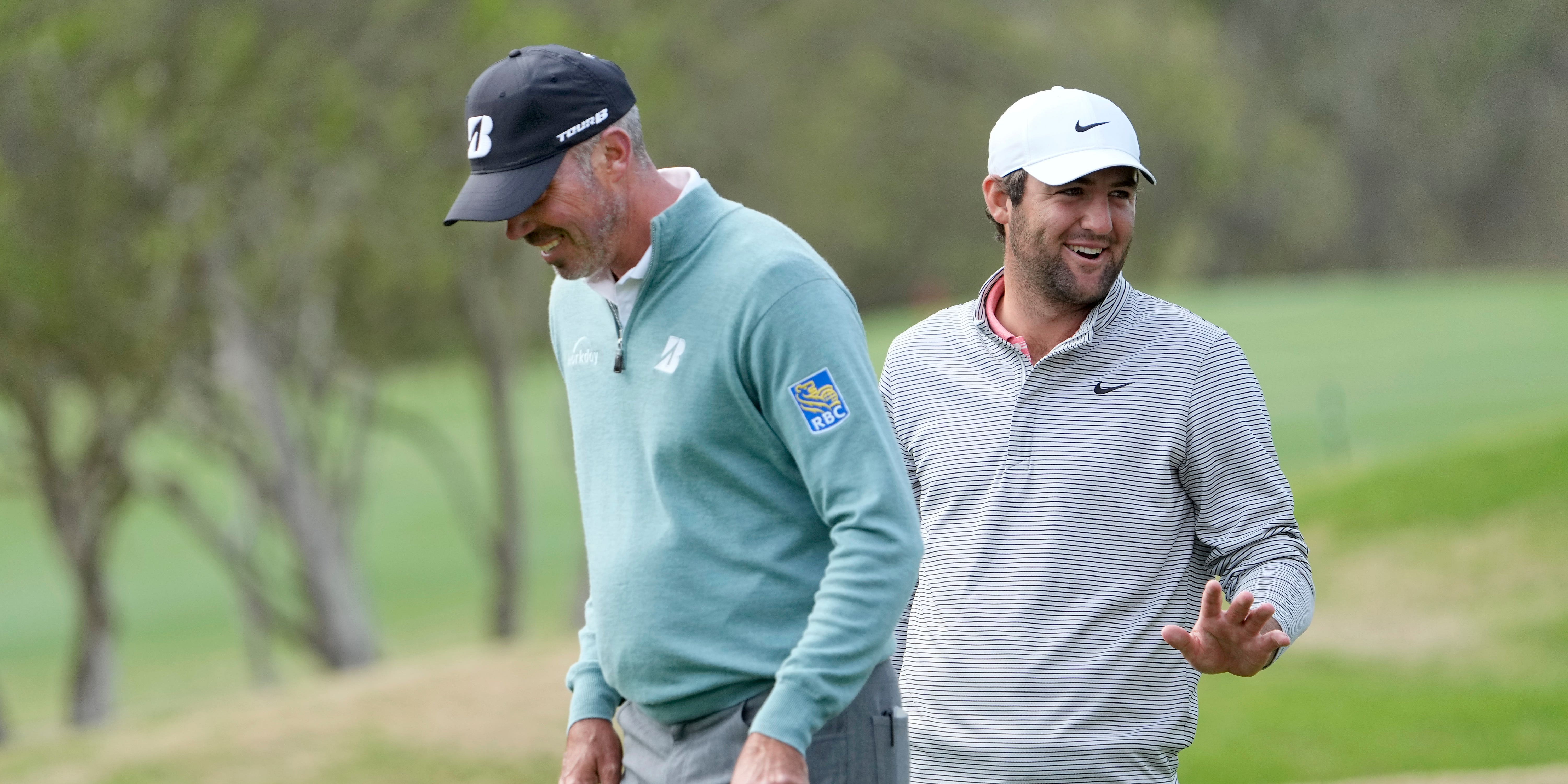 Colin Montgomerie hit out at the “ridiculous” pace of play after Billy Horschel and Scottie Scheffler advanced to the final of the WGC-Dell Technologies Match Play.

Horschel defeated France’s Victor Perez 3&2 in the first semi-final and Scheffler then edged past fellow American Matt Kuchar by one hole in the second semi-final at Austin Country Club.

However, it took Scheffler and Kuchar four hours and eight minutes to complete their match and Horschel and Perez were on course for something similar as they battled windy conditions in the GBP 7.6million event.

“No one in front of them. Green reading books, lining up the lines on the ball. Really annoying me. And Matchplay is the fastest form of golf. Something has to be done #slowplay.”

In response to an image of both players and their caddies consulting their yardage books, Montgomerie added: “All four have their yardage books out. They’ve played the hole with practice 9 times this week. Stood there for two minutes doing nothing! Slow play needs to be penalised @SkySportsGolf
@ewenmurray77 #slowplayruiningthegame.”

Horschel recovered from hitting one of the worst shots of his career on the sixth hole to get the better of a subdued Perez, who contributed to his own downfall with three bogeys in five holes from the 10th.

A tap-in birdie on the 15th kept Perez in the contest but he was unable to match Horschel’s birdie on the next after coming up short of the green with his approach to the par five.

Scheffler birdied the ninth and 11th to move into a two-hole lead, only to find water on each of the next two holes to squander his advantage.