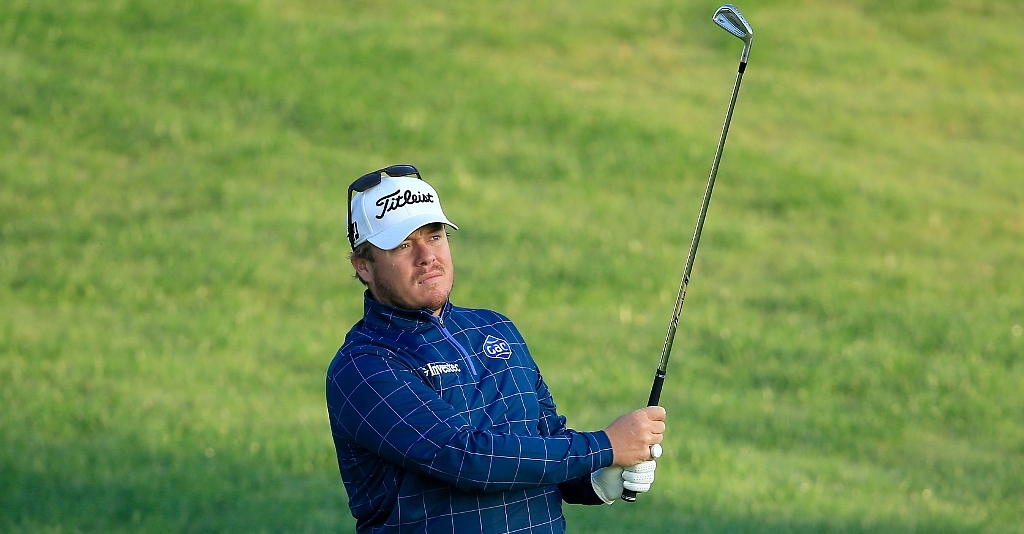 Defending champion George Coetzee insists he is ready to maximise the advantage of playing on his home course at the Tshwane Open this week.

Coetzee learned to play the game, and is still the touring professional, at Pretoria Country Club. Fittingly, the 29-year-old ranks his victory at the same event and same venue in 2015 as the most memorable of his career.

"It’s where I grew up. I played my first event there so to win last year was a dream come true," the former University of San Diego student told the European Tour website.

The three-time European Tour winner did not hesitate to highlight that knowing the course as well as he does will give him the edge over his fellow competitors this week.

"I probably know the course better than anyone," he added.

"Knowing the course gives me a bit of a head start on some of the guys.

"It is quite a thinker’s course."

To further boost his chances of victory this week, the South African claims to be hitting the ball as well as he ever has and feels that mental errors are the only reason he has not won in recent weeks at the  Qatar Masters and the  Dubai Desert Classic.

"I know I'm playing well, which only adds to the excitement of the tournament. I've struck the ball very well the last three weeks but mentally I haven't been quite as sharp as I would've liked, maybe because I haven't been used to posting really low scores for a while."

Threats to Coetzee’s hopes of mounting a successful title defence will come from, amongst others, Charl Schwartzel, Zander Lombard, Edoardo Molinari, Brandon Stone and Haydn Porteous.