Coetzee leads in the windy desert 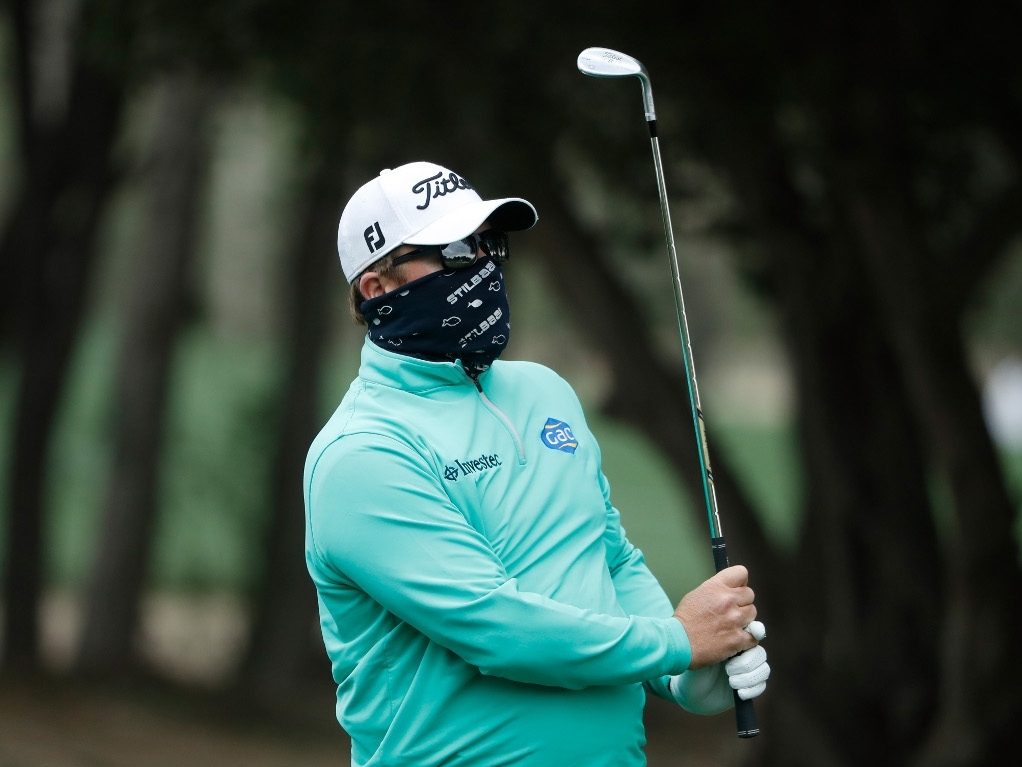 George Coetzee had a one shot lead when play was suspended during round two of the Omega Dubai Desert Classic on Friday.

The strong winds predicted arrived right on time and whipped through the Emirates Golf Course, bringing down trees and causing general havoc amongst the players.

In the midst of all the chaos, Coetzee rolled in his fourth birdie of the day – to go with one bogey – which saw him move to nine under and edge ahead of first round leader Sergio Garcia, who is one shot back after five holes.

The South African was on his eighth hole and will return bright and early tomorrow to finish his round.

Aside from the incredible wind, the big news of the day came from the Tiger Woods camp, as the 14-time major winner announced his withdrawal from the event altogether due to back spasms.

Spain's Nacho Elvira is in third spot on six under, while David Lipsky is on five under but both will return to finish on Saturday. Martin Kaymer and Rafa Cabrera Bello finished their rounds and are locked on four under.