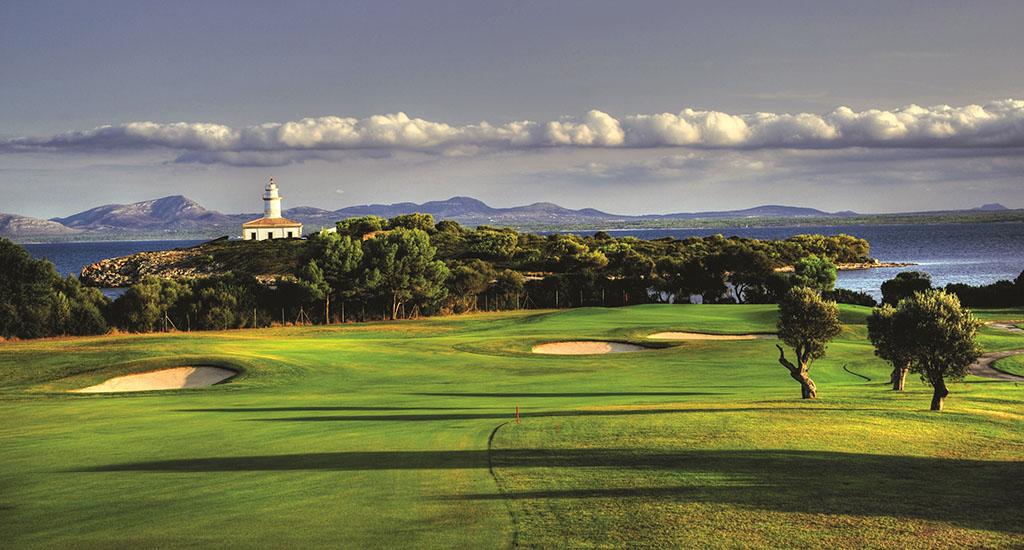 Club de Golf Alcanada is celebrating treble success after achieving some of its long-held ambitions in quick succession.

The outstanding Mallorca course in the north of the island near Alcudia, is finally receiving the recognition it deserves in the wake of the announcement that it will host its maiden high-profile professional event: the Challenge Tour Grand Final (November 7-10).

But it has also made another welcome breakthrough after it climbed into the influential Golf World Top 100 golf courses in Continental Europe for the first time. The course is also clearly as popular in Germany as it is in the UK and beyond as it was also voted as the Best Course in Europe by popular website www.1golf.eu for a remarkable ninth year running.

Alcanada director of golf, Kristoff Both, said: “It has always been an ambition of everyone at Alcanada to deliver on our primary objectives and this has been many years of hard work in the making from everyone associated with the club.

“It takes huge commitment and dedication from everyone and I believe this takes us on to the next level as a golf course. We already knew how good it is at Alcanada, so it’s fantastic that now everyone else in the golf industry is agreeing with us.

“Any awards and rankings voted for by experts and our valued guests are always important to us and we never take them for granted. We’re privileged and honoured to be selected but the work doesn’t stop there. We will continue to aim for the highest standards possible.”

Designed by Robert Trent Jones Jnr and opened in 2003, Alcanada was already at a superb standard and had received multiple awards throughout the golf industry. But there was a collective will to raise the bar even higher, which paved the way for an extensive €700,000 renovation project over the winter and included the replacement of all 18 greens.

And that work has been recognised as Alcanada was placed at number 94 in the Golf World Top 100 and it was selected by the European Tour as the first host venue of the new season-ending Road to Mallorca event for the second tier of European golf, where TV golf fans will be treated to those famous views over the Bay of Alcudia and the iconic lighthouse.

Both said: “Thankfully, the owners shared the same vision on what we wanted to achieve. We had to look at the bigger picture and we understood that meant some short-term pain for long-term gain. But this is further proof that we made the right decision.

“Our profile will be increased once again when we host the Challenge Tour Grand Final and we hope golfers visiting Alcanada themselves will see why we are now in the Golf World Top 100 and have been voted as number one by www.1golf.eu once again.”