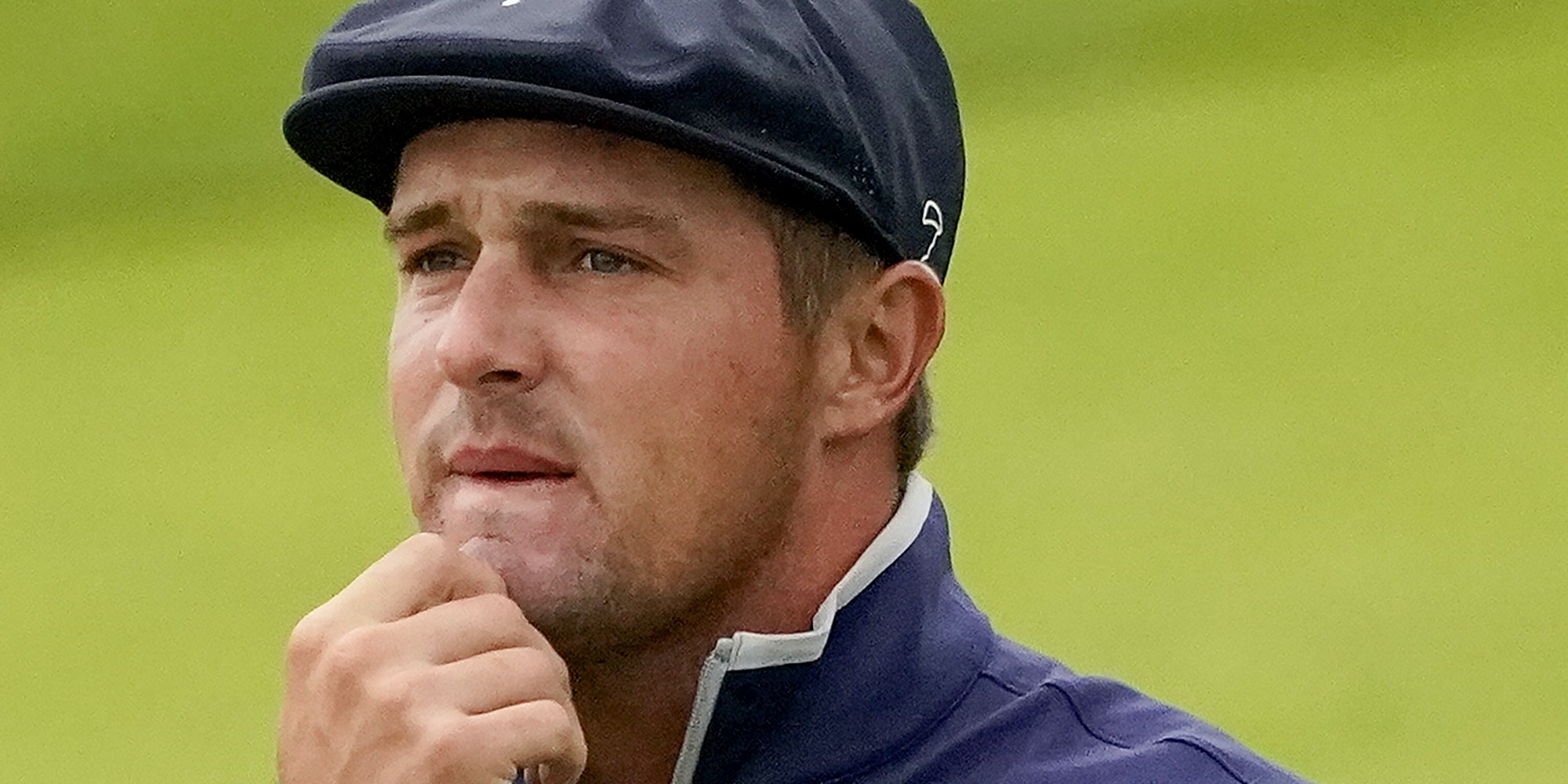 Bryson DeChambeau set a testing clubhouse target on day two of the 120th US Open as Winged Foot belatedly began to justify its fearsome reputation.

A total of 21 players broke par in the first round in sharp contrast to the last time the course hosted the championship in 2006, when Colin Montgomerie’s opening 69 was the only sub-par score.

DeChambeau had carded a 69 on Thursday and defied tougher, breezy conditions to go one better in round two, completing a 68 in brilliant style with an eagle from six feet on the ninth, his closing hole.

On three under par, the big-hitting American held a one-shot lead over Spain’s Rafa Cabrera Bello. World number three Justin Thomas, who held the overnight lead on five under, was among the later starters.

Cabrera Bello birdied three of his last four holes in a second round of 70 and said: “It’s a tournament I do like. I tend to be a grinder, as well. I never give up. I keep fighting.

“I have played some great rounds in the US Open, at Pebble Beach, at Shinnecock (Hills) as well. I’ve been not quite able to finish as high up as I would have liked to, but I mean, it is different.

Lee Westwood had also far from given up on his bid for a first major title at the 83rd attempt, despite following his opening 67 with a 76 on Friday.

The 47-year-old former world number one bogeyed the first, second and sixth before stopping the rot with a birdie on the par-five ninth, which played as the easiest hole on the course on day one.

Westwood began the back nine with a run of six straight pars, but then double bogeyed the 16th and dropped further shots on the last two holes.

“It’s obviously windier, greens a tiny bit firmer, pin positions a little bit tougher,” Westwood said. “I didn’t quite play so well. Got off to an iffy start, bogeyed the first two holes, but the first three holes were playing tough.

“But just a disappointing finish, dropping four shots the last three holes. I was one under for the tournament with three to play and they’re all playing downwind.

“So a bit disappointed to finish like that, but I’m three over par, here for the weekend, and you never know what’s going to happen in US Opens, do you?

“I know I’m capable of going out there and shooting three under if I play well and that will get me back to level for the final day. I’m sure it wouldn’t be far off even par winning this tournament.”

Belgium’s Thomas Pieters, who was in the second group out at 7.01am local time, had earlier made a flying start to briefly move into the outright lead.

The former Ryder Cup star, who won a record four points on his debut at
Hazeltine in 2016, birdied the first and fifth to improve to six under par, only to cover the back nine in 41 to return a 74 and finish level par.

“I think I only hit one fairway on the back nine and it’s definitely twice as tough as yesterday with the wind,” Pieters said. “I got myself out of position on every hole on the back nine but I’m not unhappy.”