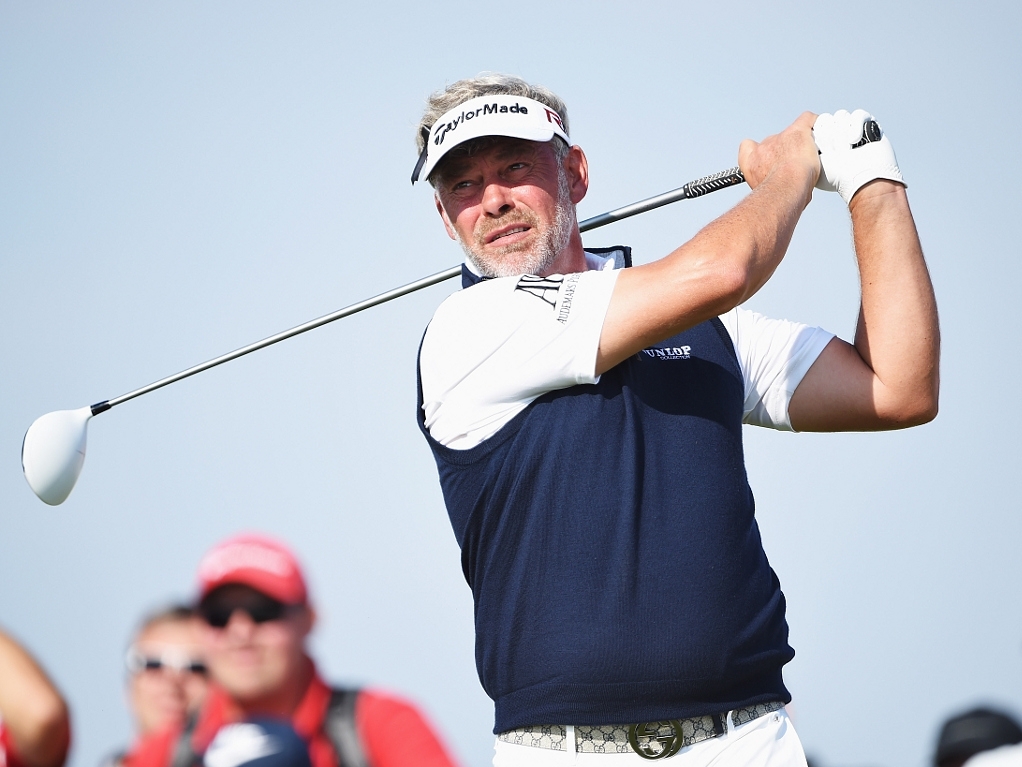 The Singapore Open has received a boost after major winners Darren Clarke and Yang Yong Eun confirmed their participation in the January event.

The pair will add some more star power to the January 28-31 tournament at the Sentosa Golf Club's Serapong Course, after world number one Jordan Spieth confirmed his participation earlier.

"I am excited about returning to the Singapore Open which has a wonderful history with great champions," the 47-year-old Clarke said.

Clarke will captain the European team at next month's EurAsia Cup in Kuala Lumpur and September's against the American. A 22-time winner at five different tours, Clarke is looking forward to the battle with Spieth in particular.

"Jordan Spieth set the bar with his performances this year and it will be good to take him on at the SMBC Singapore Open," he added.

"I have played the Singapore Open a number of times and the Serapong Course is a great test of golf, you really need to be on your game around there."

Yang was the first Asian man to win a major title when he triumphed at Hazeltine in 2009 but hasn't won since the 2010 Kolon Korea Open.

The 43-year-old participated in the 2012 Singapore Open, where he finished in the top 10.

"Sentosa Golf Club is a fantastic venue and I am expecting big crowds for the tournament."

The Singapore Open will comprise of 60 players, including the top players from the Asian and Japanese tours, as well as various professionals, amateurs and the sponsor's invitees from Singapore.