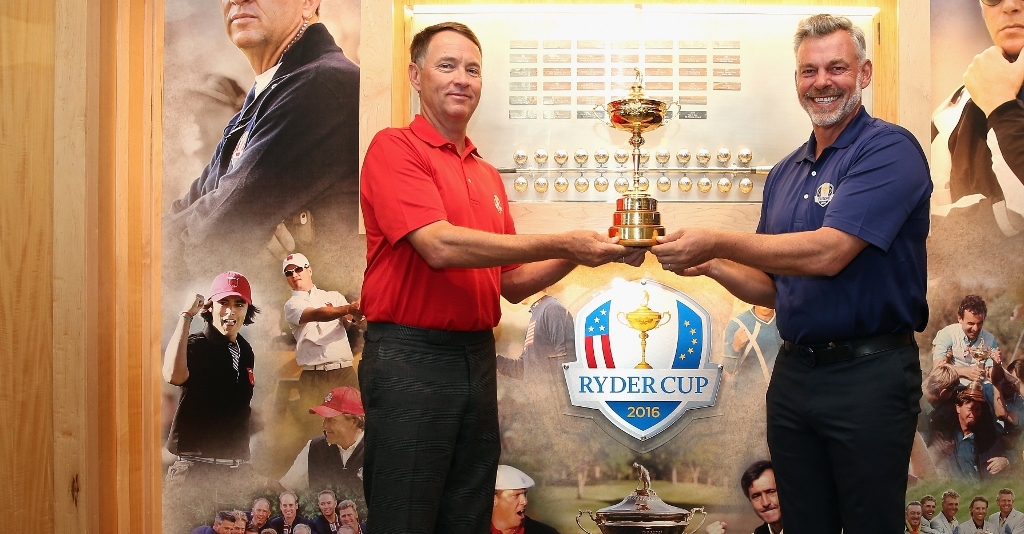 Europe captain Darren Clarke thinks the United States will pose a significant threat when the two teams clash in the Ryder Cup next year.

The Europeans have won six of the last seven editions of the Ryder Cup, with the only blemish being recorded in 2008. The United States class of 2008 emerged victors at Valhalla in what was one of the more emphatic victories in recent years.

Clarke thinks the fact that the Americans are playing at home in 2016 will have a significant impact on the outcome, warning that they are not to be trifled with. This is compounded by the harsh reality that he might be forced to field a vastly inexperienced team when the 2016 tournament starts.

Commenting via his Twitter feed Clarke said: "Current standings of @RyderCupUSA are very strong with @Love3d leading them. We will be underdogs but away matches are always hard! #fight."