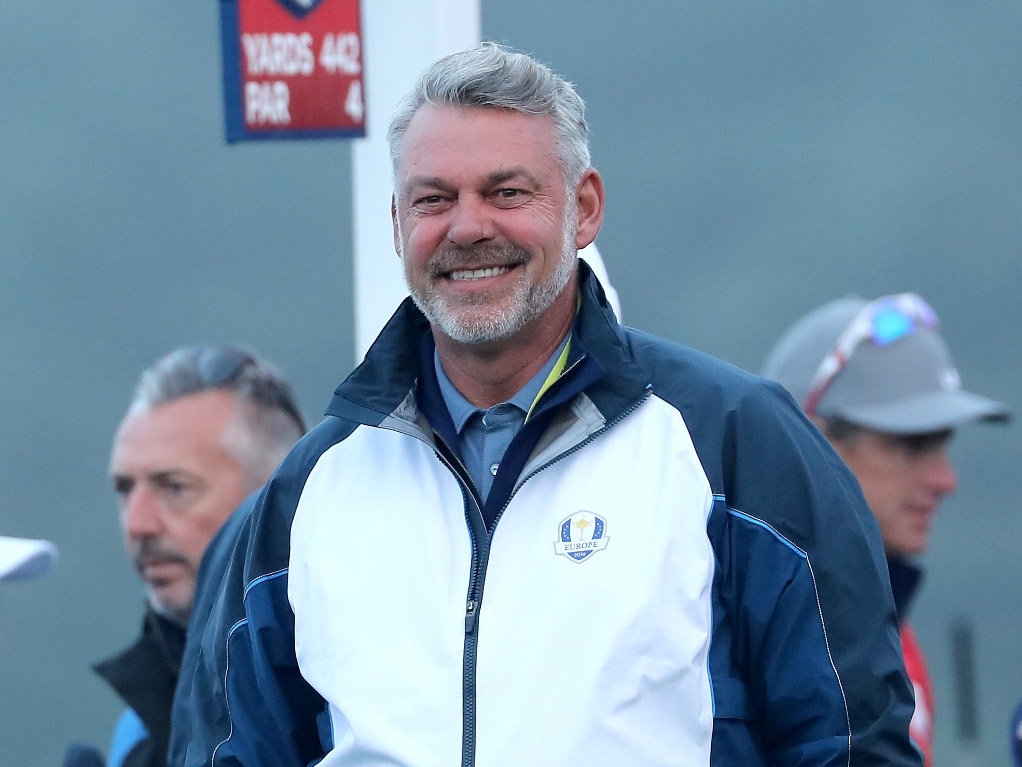 The European team endured their worst start to a Ryder Cup competition for 41 years at Hazeltine Golf Club, in Minnesota, after the USA triumphed in all four of the morning’s foursomes.

But the visitors roared back in the afternoon’s fourballs; winning the session 3-1 and narrowing America’s advantage to 5-3.

“I'm massively proud of them,” Clarke told Sky Sports. “They were all bitterly disappointed at lunchtime. They just didn't play the way we know that they can.

"And then the guys go out this afternoon, and being as far behind as they were, to go out and put in a performance like that, that was scintillating. I couldn't be more proud of those guys.

“They gave everything this afternoon and that means an awful lot because of the position they found themselves in at lunchtime.”

Clarke left out Masters champion Danny Willett from the morning session, yet he featured in the foursomes, where there was no place for veteran Lee Westwood.

But neither of rookie pair Matt Fitzpatrick and Chris Wood hit a single shot for Europe, albeit Clarke singled out the duo for praise.

"What's been most impressive is not just the guys that have been out there playing, but the way the rookies who haven't been playing thus far have accepted everything that has been going on,” he added.

“We are a team and everyone is part of it.”