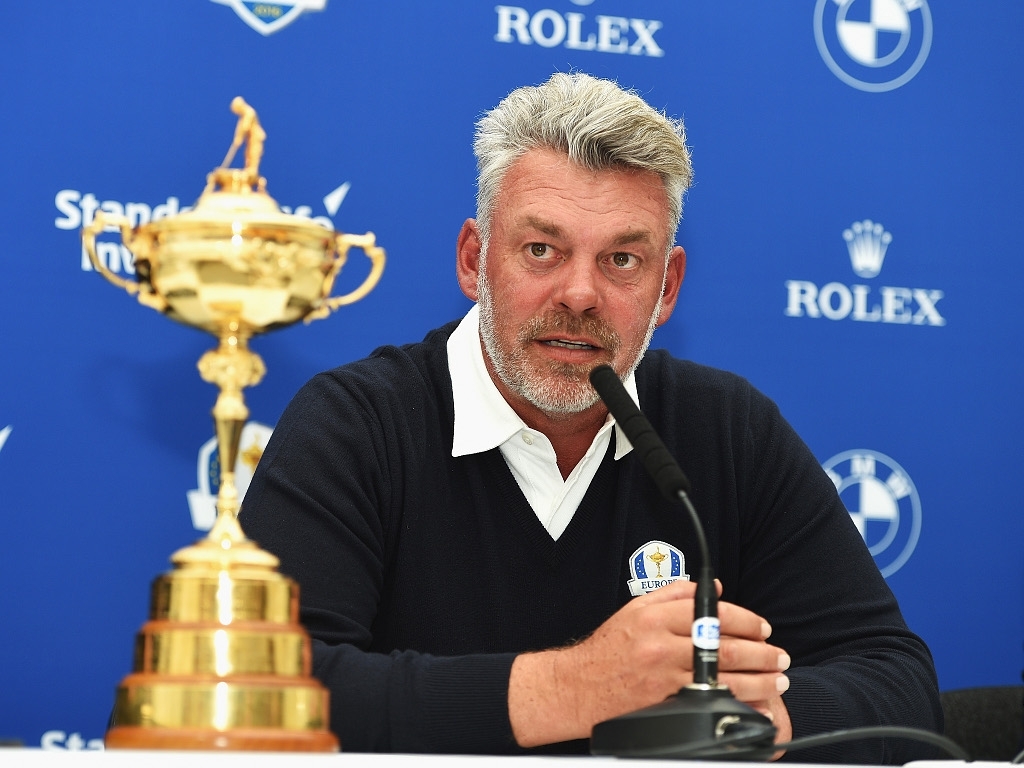 Darren Clarke revealed that his phone call with Russell Knox, informing him that he would not be in the Ryder Cup team, was difficult.

The Scot is arguably the most unlucky player to miss out on a captain's pick for Team Europe, as he missed automatic qualifying by a single place.

Knox's focus on the PGA Tour – where he is ranked seventh in the FedEx Cup standings – may have cost him. At 20th in the world, he is also higher on the world rankings than Clarke's captain's picks of Martin Kaymer, Lee Westwood and Thomas Pieters.

All this meant that Clarke found it very difficult to break the news to the Scot.

"That call to Russell was as hard a phone call as I've ever had to make in golfing terms," Clarke told ESPN.

"Partly because I knew how much of a disappointment it would be, because in 2008, I won two weeks before the qualifying finished and it was my second win of the year and I didn't get a pick. So I know how much I was hurting at that stage."

While Knox is disappointed not to be traveling to Hazeltine, he is channelling his emotions into the FedEx Cup race, which is in it’s finals series.

"It's certainly motivated me for the next three weeks, that's for sure," said the 31-year-old, who added that he respects Clarke's decision.

"I have to use this as a springboard to try and win the FedEx Cup. I've never wanted to prove someone wrong so badly in my life I think.

"It's not sour grapes or anything. Darren had an extremely difficult decision and all of those three guys were worthy of a pick.

"When Darren called me it was obvious within one second that is wasn't going to be good news. It was a very short phone call. I didn't feel like I needed to ask any questions or give my opinion on anything. It was obvious that he had made up his mind and that was final. I respected his decision.

"I was very disappointed not have gotten the nod. But I'll use this as motivation over the next three weeks."

The 41st Ryder Cup tees off at Hazeltine, Minnesota, on September 30th.