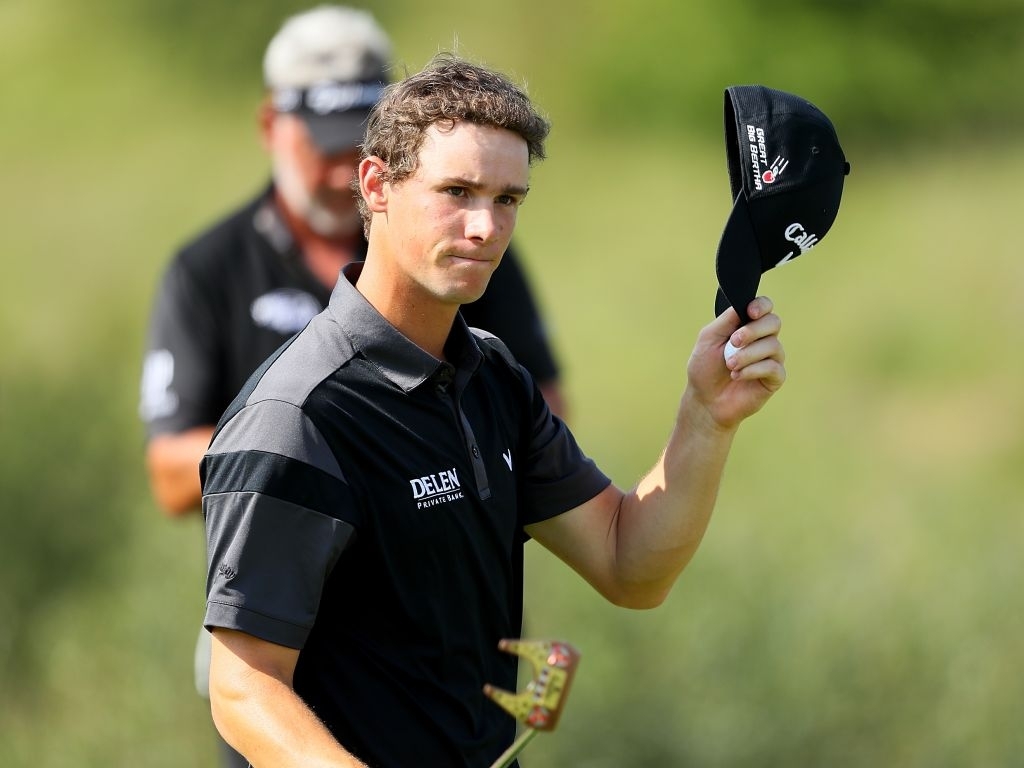 Experienced duo Lee Westwood and Martin Kaymer have been named as European wildcards for the upcoming Ryder Cup, alongside Belgian rookie Thomas Pieters.

The trio have been added to the nine players who qualified automatically for the biennial event against a United States team that takes place from 30 September to 2 October at Hazeltine, Minnesota.

The addition of Pieters, 24, takes the number of rookies in the European team to six but Westwood and Kaymer have 14 Ryder Cup appearances between them.

European captain, Clarke, revealed that Scotland's Russell Knox was the unlucky man to miss out, while Luke Donald and Graeme McDowell were not really considered due to a lack of form.

Explaining his picks, Clarke said: "In Lee Westwood, I have one of most experienced Ryder Cuppers of all time – it's his 10th appearance.

"Martin Kaymer is somewhat of a Ryder Cup stalwart and another man I have enormous trust in."

Pieters, meanwhile, played alongside Clarke as he claimed the Made in Denmark title on the European Tour on Sunday – his third European Tour success in the last year.

"Last week I played with Thomas Pieters and Thomas knew why I was playing with him and played unbelievably and shot 62 and, on top of that, won the tournament," added Clarke.

As for the tournament itself, Clarke is under no illusions of the challenge his team faces: "It's going to be a very, very big task ahead of us. Those guys – the top nine – have earned their place as of right.

"The talent that they all possess, I have no worries at all about the strength of that team. I'll be very proud to take them."