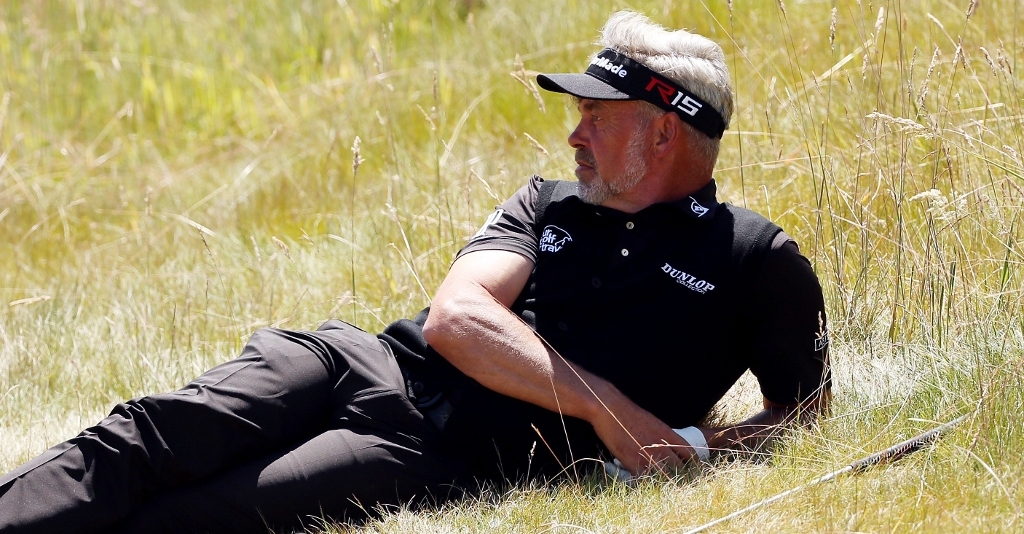 European Ryder Cup captain Darren Clarke is overjoyed that the Open Championship will be heading to Northern Ireland.

Royal Portrush has been confirmed as the venue for the 2019 Open which will take place between July 18-21, and Clarke admits there was a time he thought that would never have been possible, considering the long period of violence in Northern Ireland.

"I played a lot of my golf here, I lived here and was a proud member here, but to think would we ever get through the dark times Northern Ireland has had, to get to this stage where we have the biggest and best tournament in the world, I'd be very foolish to say yes," Clarke said.

"Nobody could foresee that coming through in the bad old days, but to see how far we have all come, how far our politicians have moved this part of the country on, it's been brilliant."

Rory McIlroy added: "To hear that the Open is going there in 2019 is a dream come true. I never thought I would be able to play an Open Championship at home. I'm really excited."

Clarke also weighed in on the substantial changes to the Royal Portrush course made by golf course architect Martin Ebert.

"Due to being such a fan of the golf course I wasn't sure about some of them, but when I went round with Martin and he explained them to me I could understand where he was coming from," he said.

"The more I looked at them I could see the changes were going to make the course better. There's a difference between making it tougher and making it better. He's making it better and there's a big difference. I can't praise Martin highly enough as he is providing a modern lift to one of the best courses in the world.

"There's no reason why we can't have an Irish Open here after The Open and I'd be hopeful it will come back here. I think the players when they get here, as well as it being the biggest and best tournament in the world, will enjoy the course and the area. The welcome they get here will be second to none."