Clarke forced to do damage control 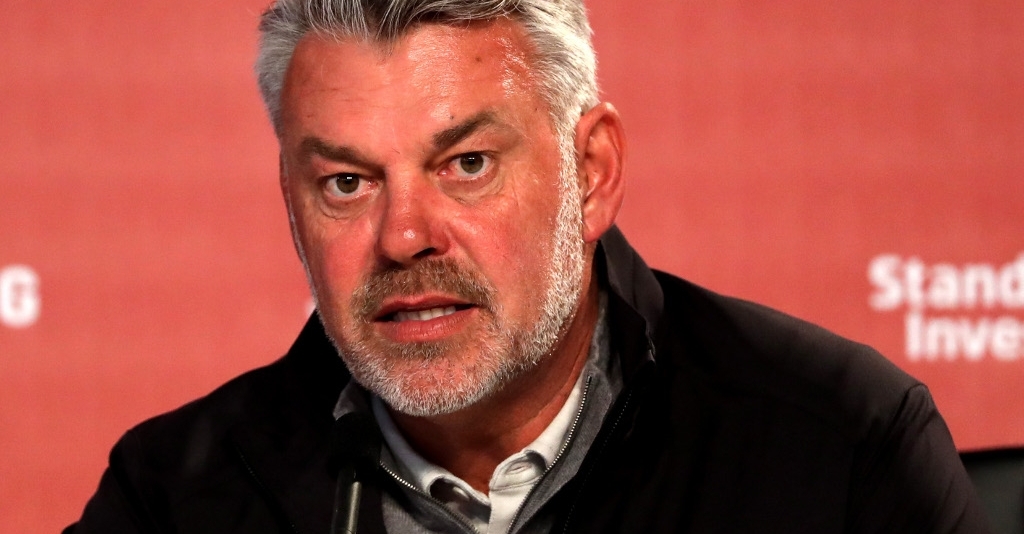 European captain Darren Clarke is trying to limit the damage after Danny Willett's brother wrote a scathing article about US fans.

In the article, published in National Club Golfer magazine on Tuesday, Willett's brother Peter referred to US crowds as 'imbeciles' – although that was just the start of his screed.

"The Americans need their baying mob of imbeciles to caress their egos every step of the way," he wrote.

"Team Europe needs to shut those groupies up."

The article has caused quite a stir ahead of the Ryder Cup, and is almost certain to have consequences when the competition finally gets under way. No doubt, many of the American players and fans are going to be that much more fired up – as if they needed it.

Put simply, things could get ugly.

On Wednesday, Clarke did his best to try and put out the fire.

"I was made aware of the article about an hour ago," the Northern Irishman said at his press conference. "I hadn't seen it, and as soon as I did, I went out to find Danny, who was playing in the last group out there this morning.

"So Danny was unaware of it, and he fully intends to speak to his brother whenever he comes in and tell him, express his displeasure to his brother about it, because that is not what Team Europe stands for.

"I was obviously very disappointed in it, as well, because that's an outside person expressing their opinion which is not representative of what our thoughts are."

Nice try, Darren, but it might be too late.