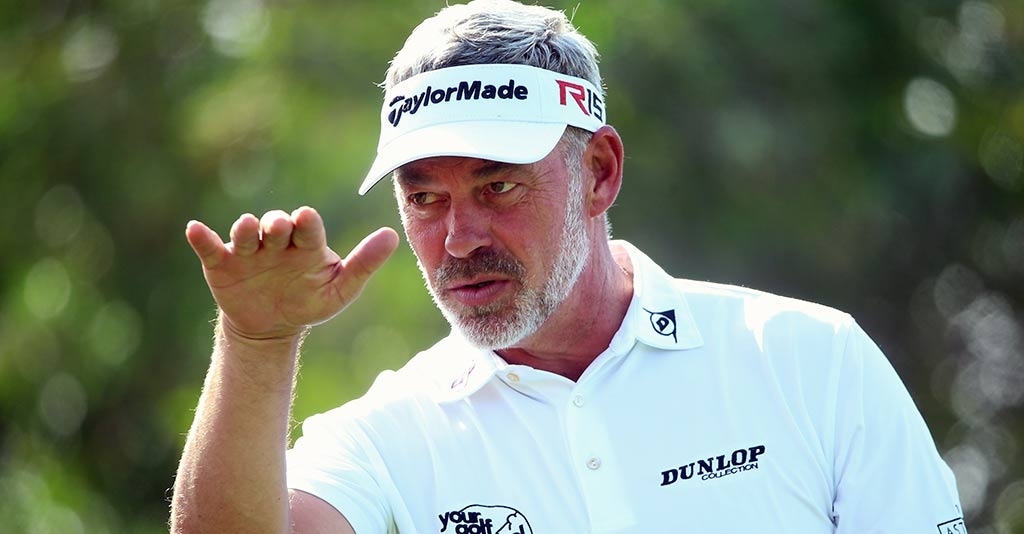 European Ryder Cup captain Darren Clarke is wary of the inclusion of Tiger Woods as a vice-captain for Team USA.

The Northern Irishman also believes that Woods is trying to make the team as a player as well, but that would depend on results next year and on captain Davis Love III.

“I think with Tiger, and knowing him as well as I do, he will be massive for the team and he will be involved as he’s shown us by accepting Davis’ invitation,” the 47-year-old told Sky Sports.

“He will also be trying desperately to be playing on the team. So certainly, Tiger’s a great addition to Davis’ side whether that be playing or behind the scenes as a vice-captain.”

Woods joins Jim Furyk, Steve Striker Tom Lehman as vice-captains for next year’s Ryder Cup, and you can get free betting tips for the all-important event.

Meanwhile, Clarke is yet to select any vice-captains. He revealed that he will delay the selection until next year in case some of his potentials make the team.

“Choosing vice-captains is a tricky thing as the European team formula has always been that our vice-captains are prospective captains and guys still playing because those guys are still very, very good players,” he added.

“So I am not going to be choosing vice-captains until I know really they are not going to qualify automatically for the team so I don’t want to insult anybody.

“Therefore I will be leaving the issue of picking my vice-captains to Augusta next year to assess how some of the guys are doing so I will rather wait given one or two of them may have a great start to the New Year.”

The 2016 Ryder Cup tees off at Hazeltine on September 30.