Ciganda cruises to victory in Mexico 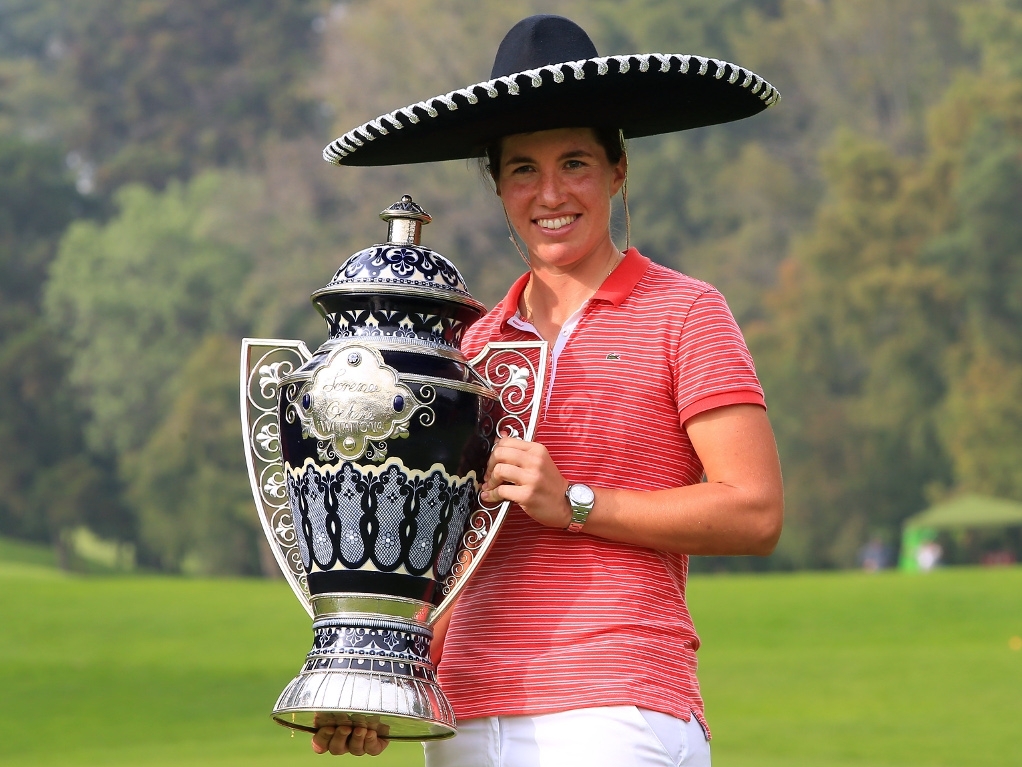 Carlota Ciganda’s fine form continued at the Citibanamex Lorena Ochoa Invitational as she triumphed by two strokes on Sunday.

Ciganda carded a four-under-par 68 in the final round to secure her second win of the season, with her first having come at the LPGA KEB HanaBank Championship in October.

Ciganda, who finished on 12-under, was one stroke off the lead heading into the final round, but quickly made her presence felt as she started with an eagle at the par-five second before going on to make two birdies and a bogey to round off the front nine. She then proceeded to make two birdies and a bogey on the back nine to see off her competition and win her second LPGA Tour title.

Austin Ernst, who was in the lead coming into Sunday’s round, was unable to maintain her place at the summit as she fired a one-under-par 71, which saw her conclude the tournament in a tie for second on 11-under.