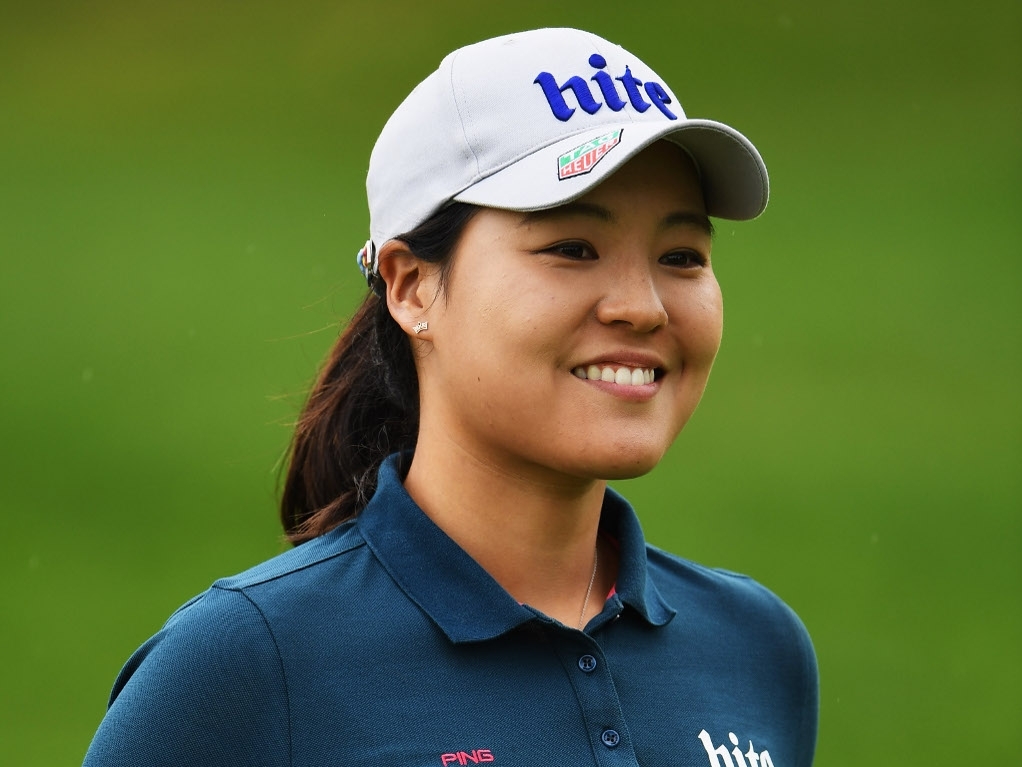 In Gee Chun extended her lead at the top of the Evian Championship leaderboard to four shots ahead of the final round on Sunday.

South Korean Chun carded 65 to end the day 19-under, four shots ahead of her closest rival, compatriot Sung Hyung Park.

World No.7 Chun has been consistently excellent throughout the tournament, dropping shots on only two holes after three days of play.

The 22-year-old's lead could have been even bigger were it not for a double-bogey at the ninth, however it was the only blemish on a round which included six birdies and an eagle.

Park, meanwhile, did not drop a single shot, but could not find the form to chip away at Chun's lead, making par on 14 holes.

In-Kyung actually recorded the lowest round of the day, with her effort of a seven-under 64, which contained eight biridies, only matched by England's Jodi Ewart Shadoff, who has likely left herself with too much to do after two poor days.

World No.1 Lydia Ko endured a day to forget, as six bogeys saw the New Zealander card a disappointing four-over 75, meaning she is 19 shots off the leader Chun.

Second-ranked Ariya Jutanugarn of Thailand finds herself on three under after a one-under 70, also well out of the running.